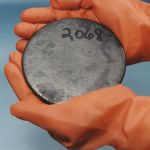 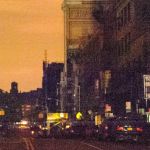 Threats to US space systems and services will increase during 2015 and beyond as potential adversaries pursue disruptive and destructive counterspace capabilities. Chinese and Russian military leaders understand the unique information advantages afforded by space systems and services and are developing capabilities to deny access in a conflict. Chinese military writings highlight the need to interfere with, damage, and destroy reconnaissance, navigation, and communication satellites. China has satellite jamming capabilities and is pursuing antisatellite systems. In July 2014, China conducted a non-destructive antisatellite missile test. China conducted a previous destructive test of the system in 2007, which created long-lived space debris. Russia’s 2010 Military Doctrine emphasizes space defense as a vital component of its national defense. Russian leaders openly assert that the Russian armed forces have antisatellite weapons and conduct antisatellite research. Russia has satellite jammers and is pursuing antisatellite systems.  ■ 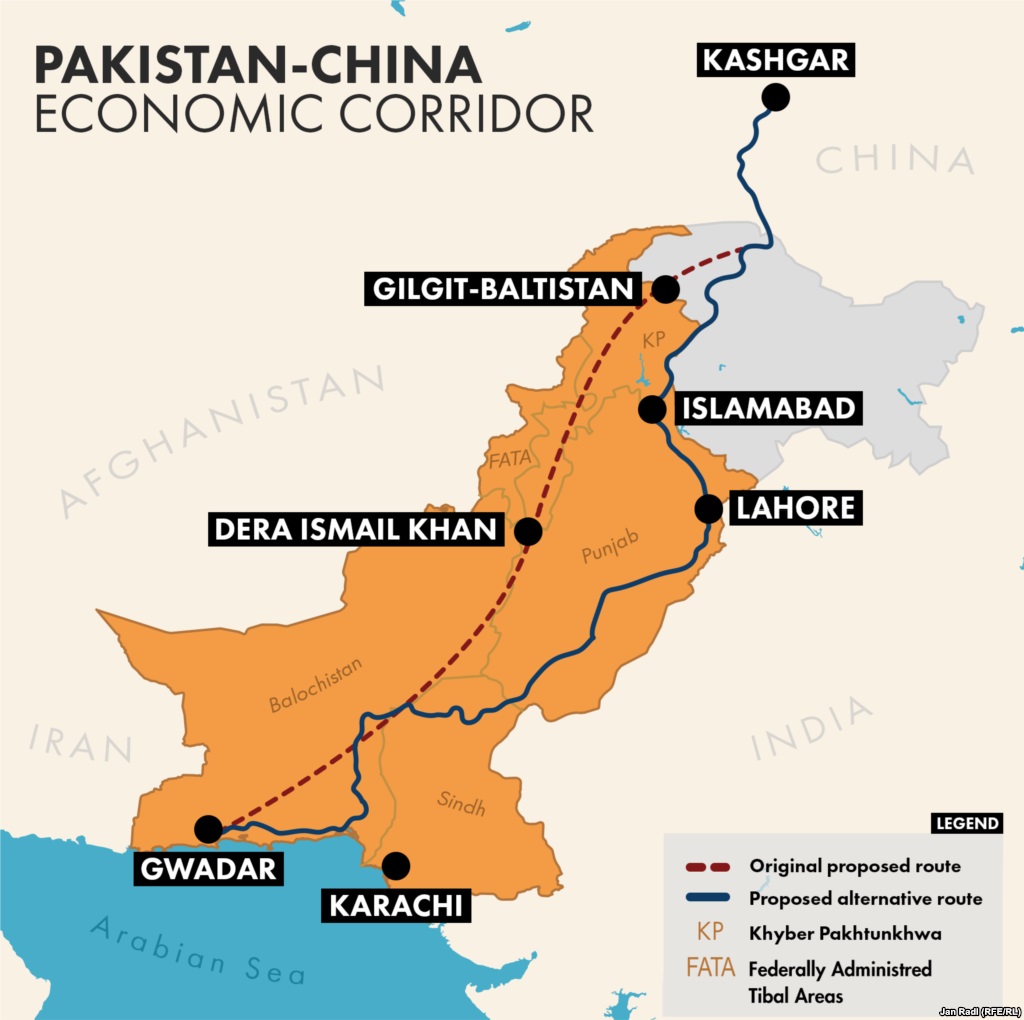 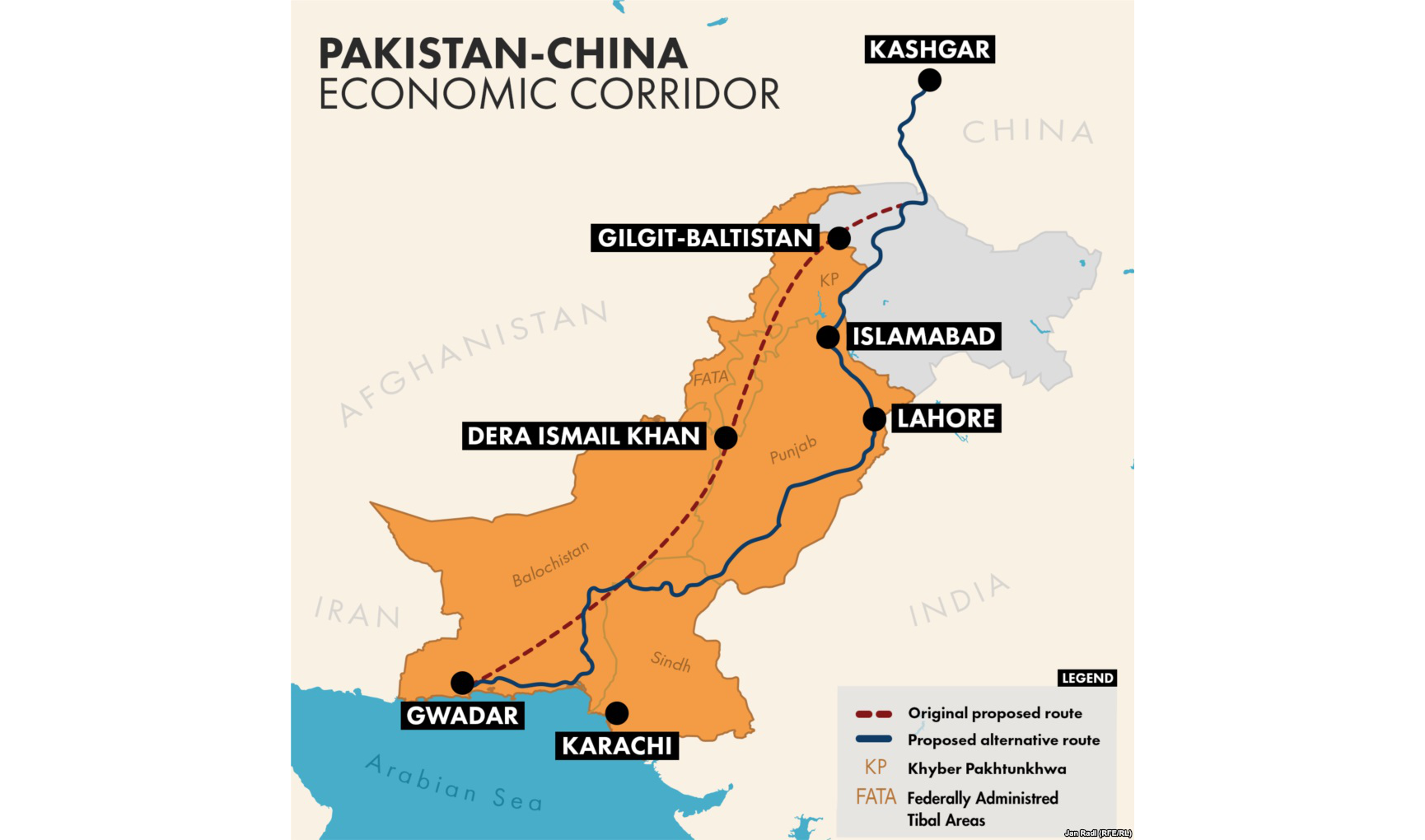 Paving the Road to Power: The Pakistan-China Economic Corridor 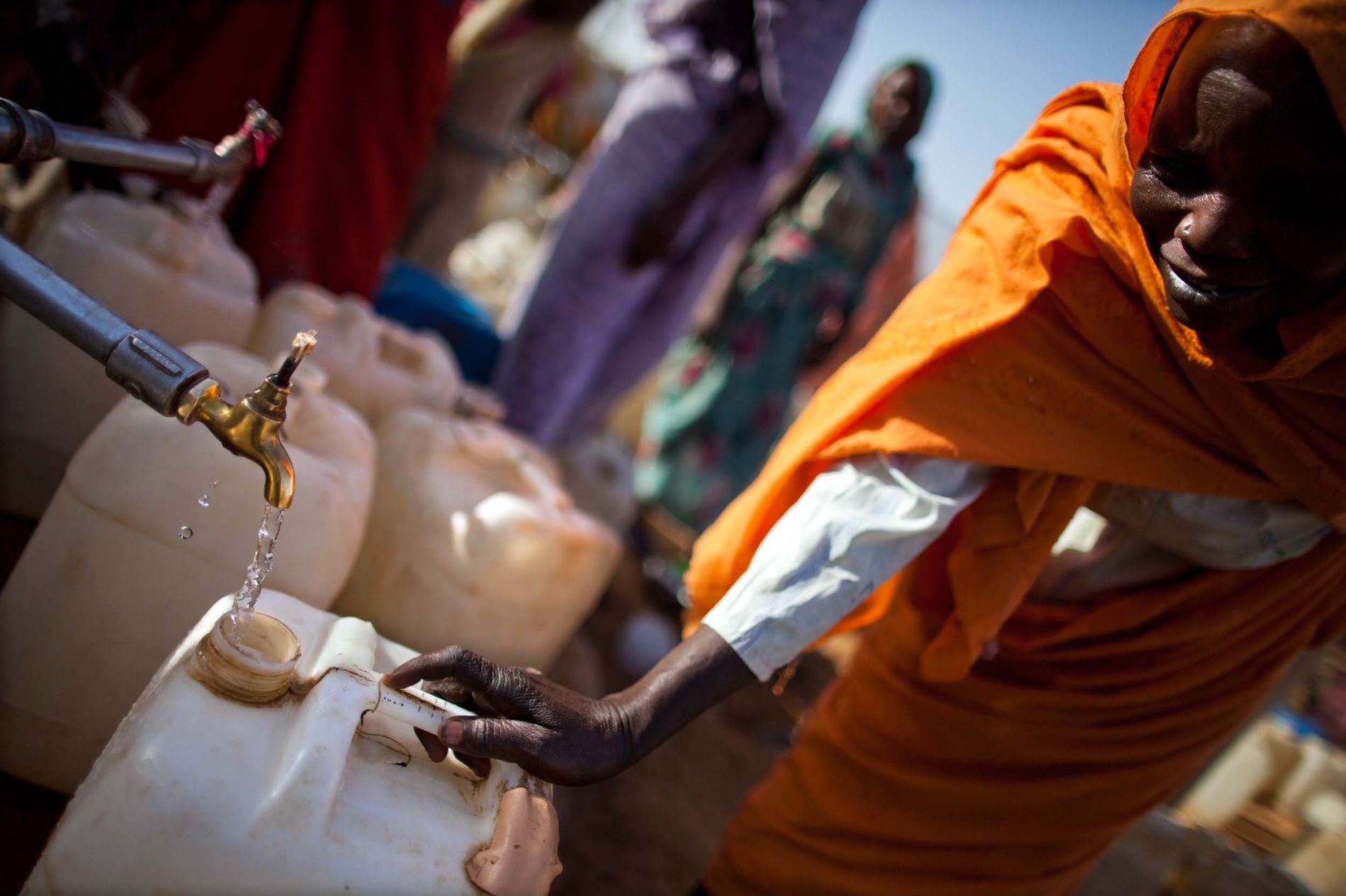