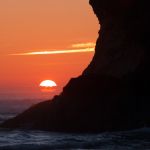 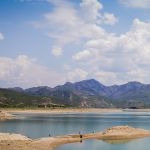 Aslew of influences affect the ebb and flow of the US economic tide. Commodity prices. The balance between import and export quantities. Sanctions and special trade conditions due to conflicts or outstanding rights violations. Avoiding over-dependency on foreign economies. Each of these factors and more are taken into consideration in the US’s overall economic strategy. Moreover, the tactics with which the US approaches economics are akin to the tactics used in approaching policymaking, military strategy, international relations, and other primary national concerns.  Just as each of those areas require a cohesive strategy, they require a means to protect the strategic advantages they offer. The US’s trade secrets are among its most pivotal assets, making its economy a profitable target. The Economic Espionage Act (EEA), crafted with the intention of protecting the economic interests of the US, was implemented in 1996—but the modern international economy and new threats to US trade secrets have begun to render its initial provisions obsolete. Updating this legislation is essential to preventing US strategic trade interests from being undermined.

The threat posed by economic espionage is most obvious on a national level.  With severe economic downturns in its recent past, the US is well in touch with the economic damage that arises naturally from changing markets and spendthrift policies. However, economic damage as a tactical exploit is an entirely different ball game. Foreign actors searching for ways to exploit the US economy, undermine US proficiency in competitive markets, or damage trade relations with other countries via leaked information can do serious damage.  Further, in perhaps the most extreme sense, economic damage presents yet another area for terrorists to exploit.

Less obviously, the economic threat posed to private institutions, corporations, and universities also affects US national security. On a basic level, protecting the intellectual property of entities within the US is in large part an economic concern. Furthermore, theft and manipulation of technologies and trade secrets used by major US corporations can be used against the nation if such information falls into the wrong hands. A corporation that designs and manufactures aerospace technology might provide essential technologies for the government and military, and thus theft of their assets could be detrimental to the US’s national strategic interests.  Loss of data and developmental research can cripple the progress of new strategies and fledgling policy ideas, both on a micro and a macroeconomic level.  Robert Mueller, Director of the FBI, summarized these issues in his 2012 address to Congress:

The Economic Espionage Act describes what constitutes the theft or abuse of a trade secret, as follows:

Whoever, with the intent to convert a trade secret that is related to interstate or foreign commerce, to the economic benefit of someone other than the natural owner of the information, and intending or knowing that such action could cause the owner harm, knowingly steals, duplicates, alters, or disseminates such information, or possesses it with the knowledge that it has been illicitly obtained, is subject to criminal prosecution.2

That prosecution, however, only encompasses two potential consequences: the imposition of fines and/or imprisonment for ten years or under. Furthermore, the guidelines only address prosecution of individual persons or corporate entities, with $500,000 and $10,000,000 fine caps for each respectively. While the Act is of some use in the private sector, it precludes many avenues (and targets) of prosecution that are relevant to modern national security concerns. The activities of a foreign nation, a non-corporate group, or a militant organization cannot be clearly criminalized based on current US provisions.

Federal jurisdiction to prosecute acts of economic abuse is very difficult to obtain under the current legislation.  This is one of the key issues with the current Act, and explains why trade secret litigators are now filing some claims under the federal Computer Fraud and Abuse Act instead.  This recourse provides a potentially swifter and more thorough process.3 This resort is a crude patch applied to the deficiencies of the Economic Espionage Act, which instead ought be tailored to reflect the actual circumstances of its violation.

International law provides no better recourse, and is in fact even less defined regarding the legality of espionage. Peacetime intelligence collection on the whole is absent from the provisions of international law, including economic and all other forms of espionage. This omission is striking given the prominent role that espionage has played in international relations at all levels of decision-making. The actual legality of the practice is itself a gray area, and in fact, most states will tend to deny allegations of espionage due to the tacit acknowledgment that it is a nefarious activity. The US has outspokenly objected to non-cyber economic espionage activities and has successfully gone after some offenders within the cyber realm, as evidenced by its indictment of People’s Liberation Army members on that charge in 2014.4 Even this case, however, is being prosecuted in spite of the inadequacies of the Economic Espionage Act.

Specialized analysis has been conducted to determine specific elements that could be beneficial to add to the Act.  R. Mark Halligan, an accomplished trade secret analyst and trial lawyer specializing in intellectual property and complex commercial litigation, sought to add a civil cause of action for trade secret theft to the Economic Espionage Act.  In 2008 he produced a review of intellectual property law focused on the critical deficiencies of the Act and proposed two key amendments: instituting a civil cause of action surrounding the protection of trade secrets, and adding a civil seizure provision to prevent the transfer of assets outside the US.  He revisited, revised, and re-published this analysis in March of 2015, after it had been vetted and used as the subject of many legislative proposals over the past 7 years.  In his call for reform, Halligan highlights the misconceptions and reservations that have inhibited the Act’s effectiveness:

There were many fears when the EEA was enacted. A major concern was that aggressive business competition would be exposed to EEA criminal indictment. This has not happened. The hat alleviates such concerns. EEA prosecutions have been targeted only to egregious and “open-and-shut” cases. Most indictments involve “offers to sell” or “offers to buy” purloined trade secrets. But therein lies the shortcoming of the EEA. Since September 11, 2001, the Justice Department and the FBI have been swamped with new priorities and new threats. Trade secrets thefts are no longer a high priority. The perception exists that these are business crimes that U.S. companies can litigate in the civil courts. Not so. Trade secret claims cannot be litigated in federal court. There is no civil federal trade secrets statute, and subject matter jurisdiction in the federal courts is often non-existent. For years, multi-national U.S. corporations have been faced with the dilemma that major trade secret theft cases are within the “prosecutorial discretion” of the Justice Department under the EEA or limited to the vagaries and procedural disadvantages of state court litigation. Neither option is satisfactory.3

Protecting the economy is a crucial facet of US intelligence strategy. Letting the game plan for protecting trade secrets and key research and development data become obsolete would be a devastating mistake.  The US would do well to consider addressing the two areas of greatest deficiency in the current legislation: 1) the absence of a civil cause of action providing federal subject matter jurisdiction for the theft of trade secrets, and (2) the lack of a civil seizure provision, with appropriate protections and judicial oversight, to prevent the destruction of evidence and the unlawful transfer and loss of trade secrets to other countries outside the United States.  These revisions would revitalize the US approach, equipping it to handle the serious ramifications of economic espionage to a more meticulous degree.

The threats of economic espionage to the US corporate environment and to US citizens individually are critically tied to our national security interests, inasmuch as are threats to our national economy in its entirety. While careful protection of our economic interests might not make the headlines, the potential damage resultant from a failure to do so certainly would.  ■ 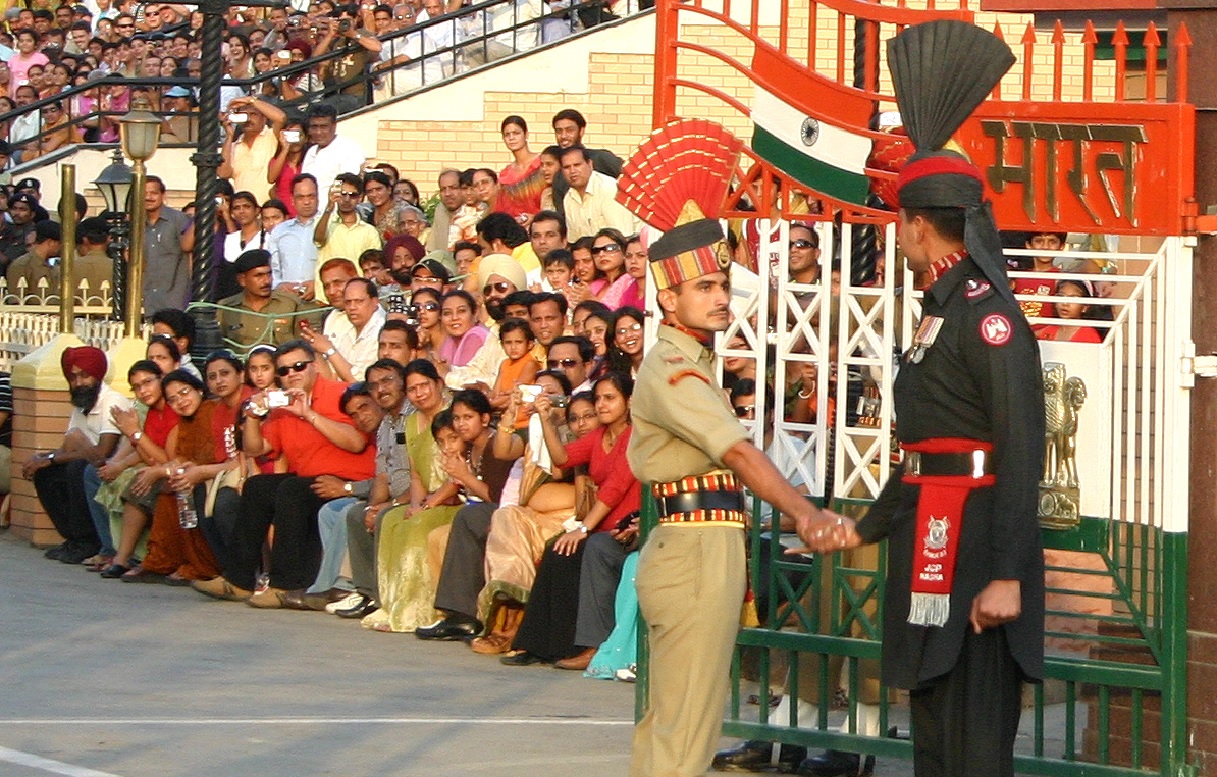 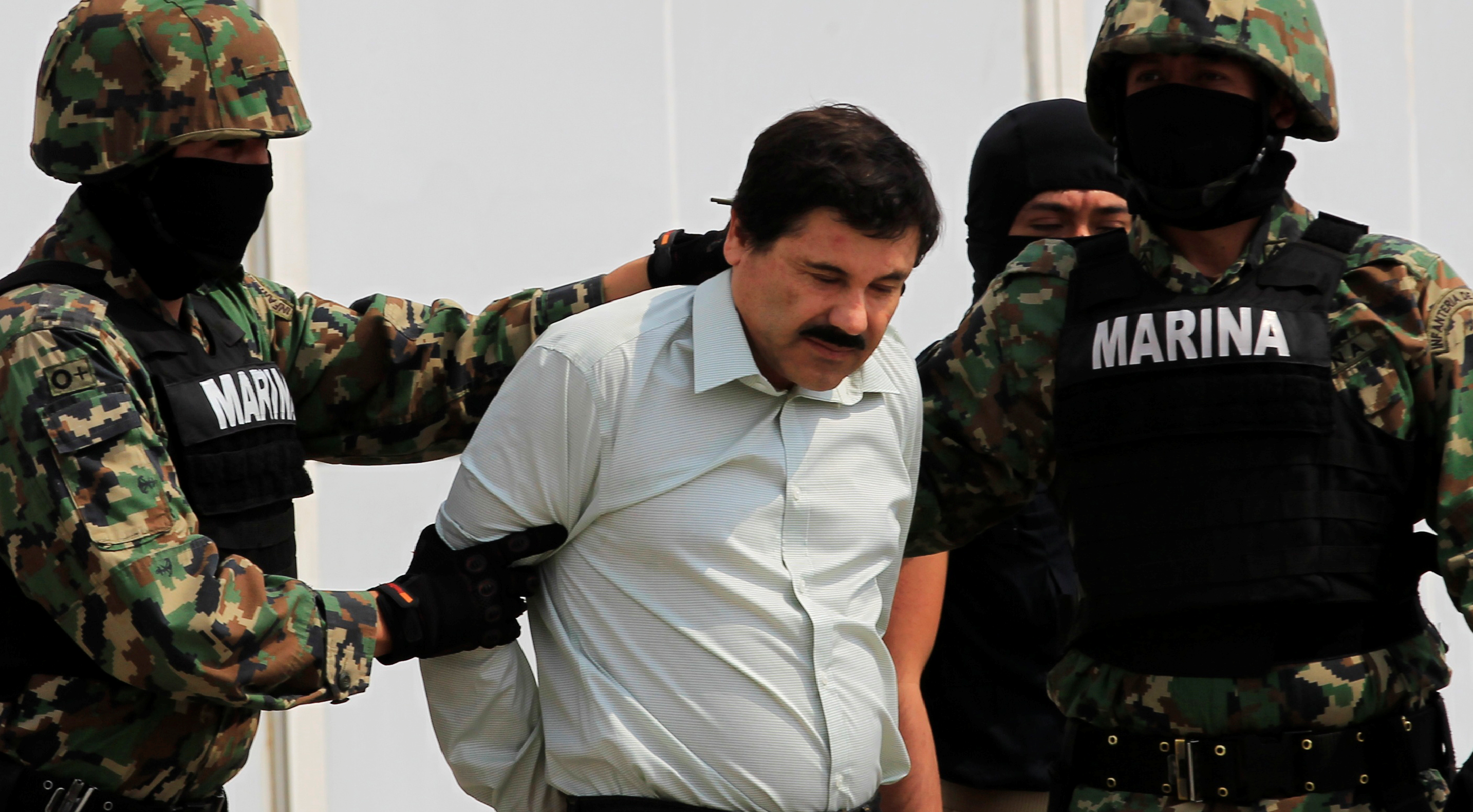