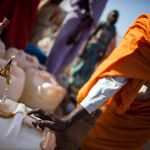 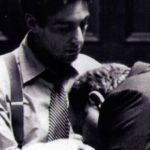 On the heels of the recent Paris terrorist attacks, American lawmakers are battling over the American SAFE Act, while thousands of refugees wait expectantly on the sidelines.

In March 6, 2011, a group of fifteen school boys gathered outside a grain silo in the ancient farming town of Daraa, Syria. In a moment that would launch Syria into chaos, the words “As-Shaab / Yoreed / Eskaat el nizam! (The people want to topple the regime!)” were spray-painted onto the walls of the silo. Soon after, the local secret police arrested the boys and placed them under brutal interrogation. Tortured like hardened criminals, the children were beaten, bruised, and mutilated. Protestors rose up across the country, condemning a regime callous enough to abuse children for the sake of its prestige. The eventual release of the battered boys only fueled national outrage, culminating in a devastating civil war between the people and the Assad regime. Since the war’s beginnings in 2011, more than 250,000 Syrians have been killed.1 According to the Syrian Observatory for Human Rights, approximately two million individuals have been wounded or permanently disabled, while eleven million have been displaced.1 4.1 million of these fled the country in hope of asylum.1 The overflow of refugees has become a point of contention among numerous nations. Nations that have housed the refugees are becoming increasingly wary, while Western nations struggle with the thought of opening their borders to a deluge of foreigners. In recent months, the United States has found itself at the center of the refugee crisis and is now debating the passage of the American Security Against Foreign Enemies Act (H.R. 4038), which seeks to greatly encumber the refugee acceptance process. Although the act has been hailed as a necessary security measure, it also has a number of consequences that could leave the US more vulnerable than it was before.

In the wake of the Syrian civil war, the embattled country’s neighbors opened their borders to accept the inevitable wave of families seeking asylum. However, as the crisis stretched on, the humanitarian cost became overwhelming. Turkey currently hosts the majority with 1.6 million refugees, while Jordan and Lebanon have hosted 600,000 and 1.6 million respectively.2 A smaller number have taken refuge in Egypt and Iraq (140,000 and 200,00 respectively).2 However, records only reflect a fraction of the refugees as a number of them withhold information from fear of retribution. The constantly growing refugee population has substantially burdened the host countries’ economic, political, and social structures. From properly feeding and housing evacuees to calming rising social tensions and frustrations, host countries are watching all dimensions of their human security being directly undermined. Although each country’s response is dependent on their preexisting capabilities, the fact that even prosperous Turkey is succumbing to mounting internal pressures illustrates the dire situation. Because these countries have also failed to establish a long-term strategy for integration of the refugee communities, they also risk creating a class of marginalized and destitute persons throughout an already politically unstable area. As history has demonstrated, such disadvantaged communities tend to be breeding grounds for rebellion and violence.

Refugees in the West

As hospitality towards refugees in the Levant has waned, the West has attempted to enhance its humanitarian efforts while also balancing national security concerns. According to UNCHR’s annual asylum trends report, Germany, Sweden, the UK, and the US ranked among the top 5 industrialized states receiving asylum claims. 3 After earmarking over €2 billion in humanitarian aid, Europe opened its borders to refugees, with the majority being placed in Germany or Sweden. However, Europe’s refugee acceptance rate pales in comparison to the Middle East’s. Since the beginning of the Syrian conflict, Europe has only accepted 150,000 refugees, with member states pledging to resettle another 33,000.4 42,000 of these refugees ended up in Italy, while a comparable amount settled in Greece. Part of the reason for Europe’s smaller numbers is that fewer refugees seek asylum in Europe. According to a 2012 case study by the Migration Policy Center, a little over 11,500 refugees sought refuge in Europe – a relatively small number compared to the Middle East’s 3 million.4 Unlike the EU, the US has not specified the number of refugees it will admit. However, it is estimated that the US accepted a mere 2,000 during the 2014-2015 fiscal year. In September, President Obama stated his intention to increase acceptance to 10,000, which garnered widespread criticism.5 On the heels of the recent Paris terrorist attacks, 31 states have now closed their doors to incoming refugees, making the President’s goal harder to attain.

Further complicating the US’s response to the refugee crisis is the recent passage of H.R. 4038, The American Security Against Foreign Enemies Act (also known as the American SAFE Act). In a zealous desire to strengthen national security, the Act requires the FBI and DHS to heighten the screening process and tighten restrictions. The current screening process is the most robust of any that travelers or aliens go through. Refugees must be screened by the National Counter Terrorism Center, the FBI Terrorist Center, and DHS’s various biometric databases. Few applicants that are vetted through this process are allowed to resettle in the US. The even more stringent processes demanded by H.R. 4038 would effectively halt the refugee resettlement

program for Iraqis and Syrians. The Act prohibits the entrance of any Iraqi or Syrian refugee unless the FBI Director certifies to the DHS Secretary and the DNI that the applicant has received a background investigation sufficient to determine whether he or she is a threat to national security. Once this has been accomplished, all three department heads must certify to Congress that the applicant poses no threat to national security. Once a refugee has gained admittance, the DHS Inspector General must conduct an annual risk-based review of all certifications of admission for Iraqi and Syrian refugees and provide a report to Congress.  The DHS Secretary must also provide a monthly report to Congress detailing admission and non-admission statistics.6

The intent behind the Act is well-placed. As the global community continues to reel from the rogue Syrian refugee-fueled Paris attacks, lawmakers in numerous countries are seeking to heighten security. In the US, fears of letting a terrorist slip through the cracks of the current security process (an occurrence that has rocked America before) have intensified. In a hearing before the House Judiciary Committee, FBI Director James Comey admitted that he could not “offer anybody an absolute assurance that there’s no risk associated with admitting Syrian nationals as refugees.”6 A report released by the Homeland Security Committee confirmed Comey’s admission, stating, “[increasing refugee admittance] will have a limited impact on alleviating the overall crisis but could have serious ramifications for U.S. homeland security.”6 Besides letting in hardened terrorists, some policymakers have expressed concerns about refugees who, though not devoted to jihadism, may be vulnerable to such propaganda.

However, the Act has the potential to complicate problems instead of solving them. As it stands, the Act poses a bevy of logistical obstacles. From increased paperwork to an inevitable increase in bureaucracy, the Act will increase red tape and slow the process for deserving refugees. It would also require hiring specialized translators, which diverts critical intelligence community resources. Because implementation of the Act would take anywhere from two months to two years, a vast amount of resources would be used and could cause political frustrations later on. From a processing standpoint, there would be propensity to err on the side of caution concerning refugee security. Due to false negatives and sloppy identification, a number of innocuous applicants would be denied admittance. Furthermore, the fact that many Syrian refugees do not have identification papers or references would make it extremely difficult to discern those who pose a security threat from those who do not.  There is also no guarantee that terrorists would not slip through the cracks. Although the screening process would be intensified, the sheer amount of bureaucratic back-and-forth could easily allow a well-trained jihadist to creep in. Beyond these bureaucratic concerns, there are also practical security concerns as well. Denying asylum to Syrian refugees may fuel resentment within holding camps, very likely leading to their radicalization. This is especially a concern with the younger ones, who are statistically vulnerable to such propaganda. Withholding asylum could also make illegal entry a negative incentive for those who are desperate to get in. Finally, refusing to make a concerted effort to welcome refugees would reflect badly upon the US as a leader within the global community, weakening bonds with allies and further compromising the US’s good standing. ■ 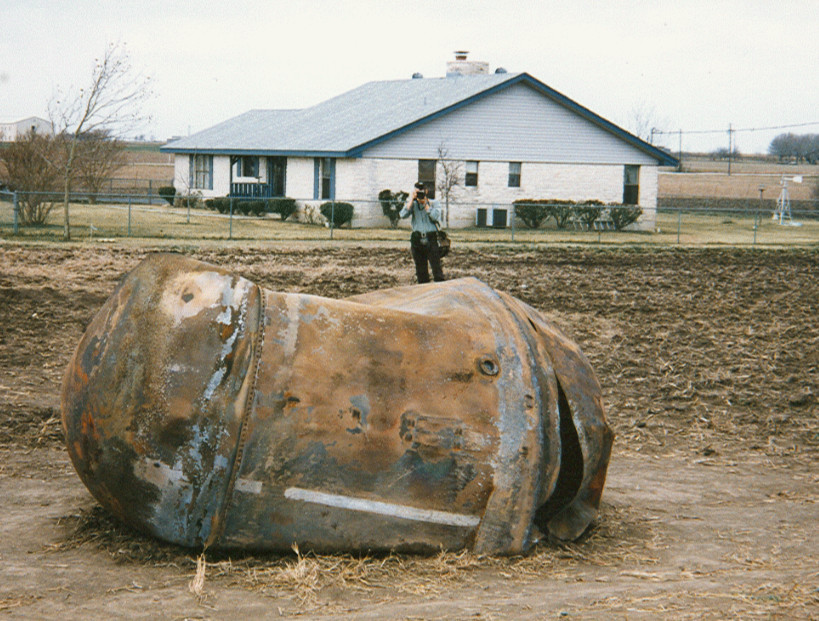 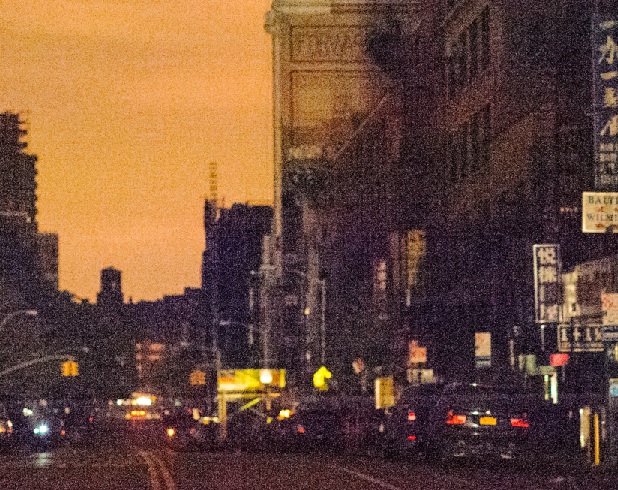 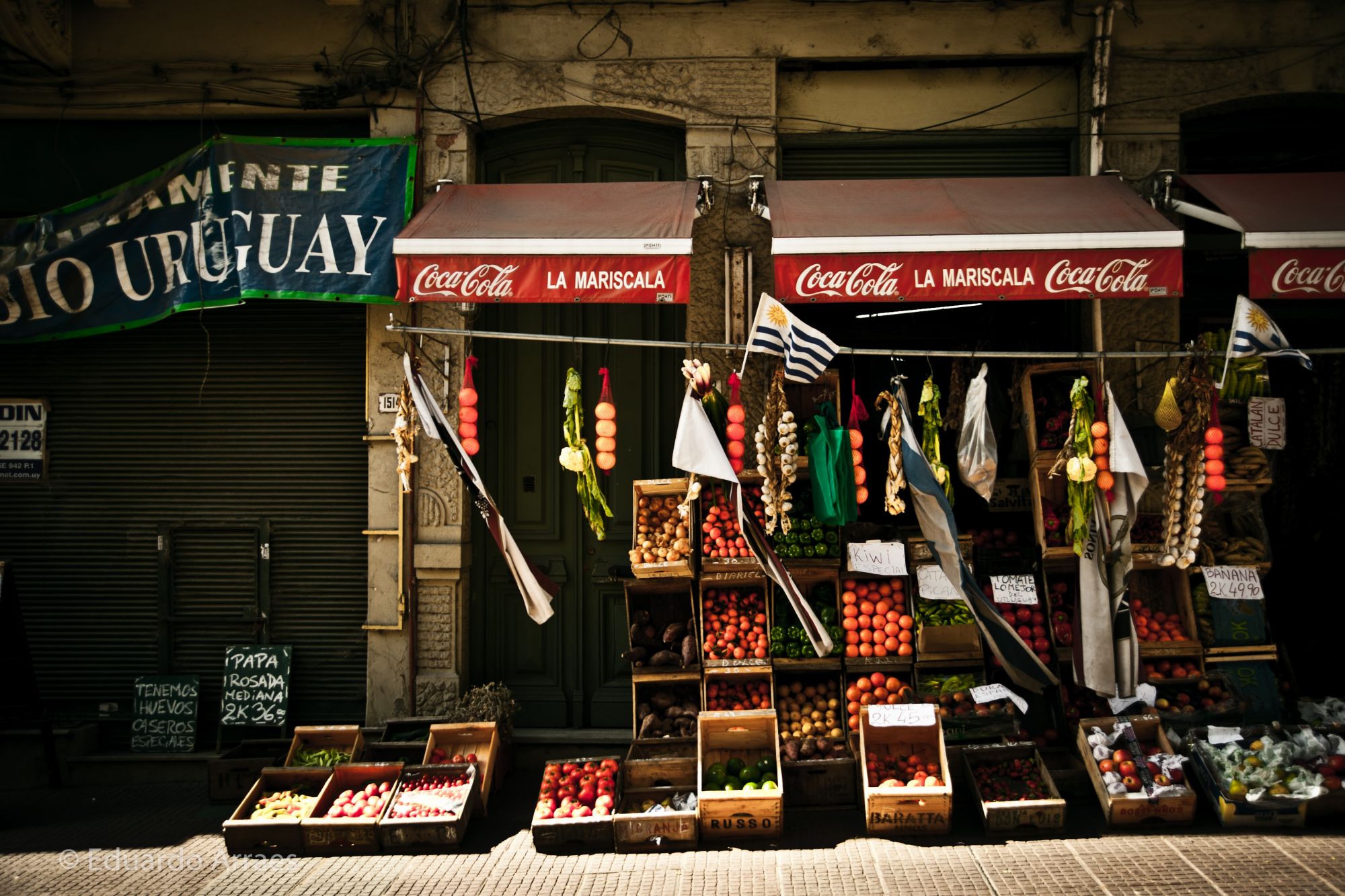