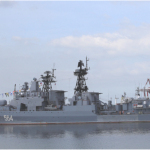 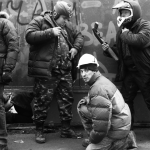 A strong US diplomatic response has proven an effective strategy against Chinese cyber crime and espionage.

ince April 2015, Chinese-sourced cyber-attacks on US networks and targets have decreased by 90%, marking tremendous progress in establishing a stable cyber environment between the two nations.

Measured since their peak in August 2013, this represents a 95% reduction in attacks from groups of known Chinese origin.1 While this data is not exhaustive, it does provide strong evidence that a strategy of exposure, strength, and dialogue is an effective approach for addressing the conflict between US and Chinese interests in the cyber domain.

According to former Director of National Intelligence (DNI), James Clapper, cybersecurity is the greatest challenge the US faces today. While the internet enables unprecedented levels of connectivity and productivity, it also introduces an ever expanding range of threats with which security systems struggle to keep pace. Hacking groups either part of or sponsored by the Chinese government have been keen to take advantage of these lapses. Security firms such as Mandiant, McAfee, FireEye, and Kaspersky Lab in 2013 identified hundreds of breaches of American firms by Chinese based attackers. 2 This espionage primarily targeted intellectual property. At its peak, these attacks cost US businesses between $250 and 400 billion annually. 3 Accounting for the long-term damage of lost trade secrets, the hidden costs are far greater. Chinese firms benefited from American research and development for relatively no cost while American companies lost billions. A continuing pattern of Chinese cyber theft could result in American businesses losing their global competitive edge and slowly dying what former National Coordinator for Counterterrorism, Richard Clarke, called a “death of a thousand cuts.” 4

Policies like the threat of sanctions in Executive Order 13694, the broad and systematic exposure of Chinese attacks, and the agreement the US and the People’s Republic of China (PRC) reached in November of 2015 have contributed to a drastic reduction in cyber-attacks emanating from the PRC. 5 The White House has also been active in bolstering cyber security to meet heightened threat levels, establishing the Cyber Threat Intelligence Integration Center and promoting the creation of Information Sharing and Analysis Organizations. President Obama also worked to promote best practices in cybersecurity through the Cybersecurity Framework, and is working to implement legislation mandating an automation portal which will share cyber threat indicators between the private sector and the Federal government.5 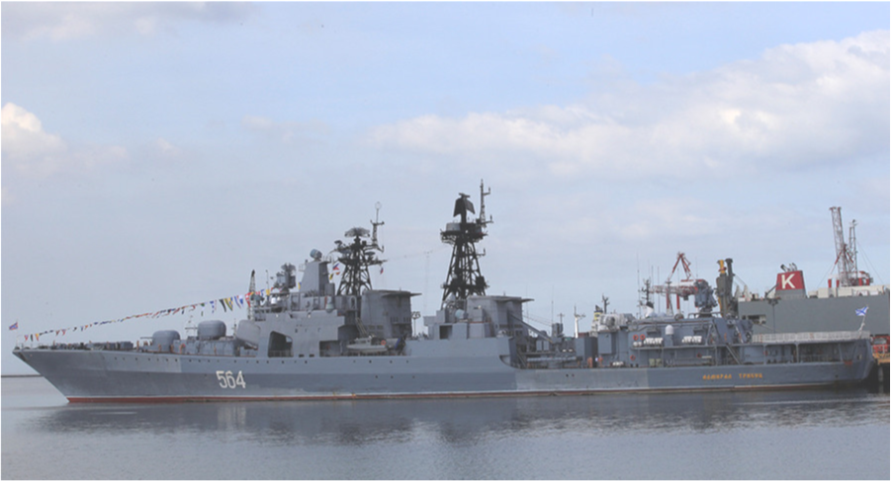 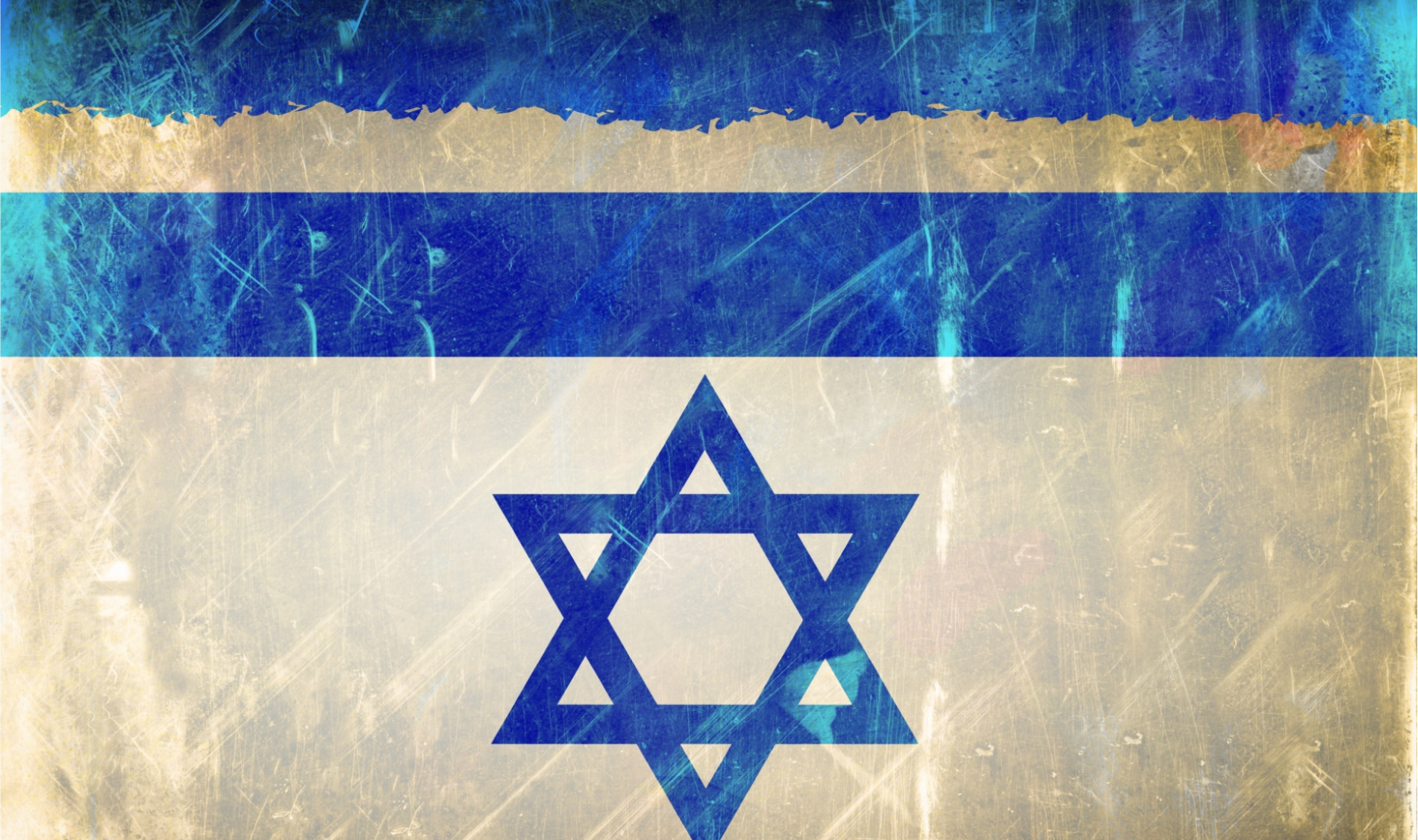 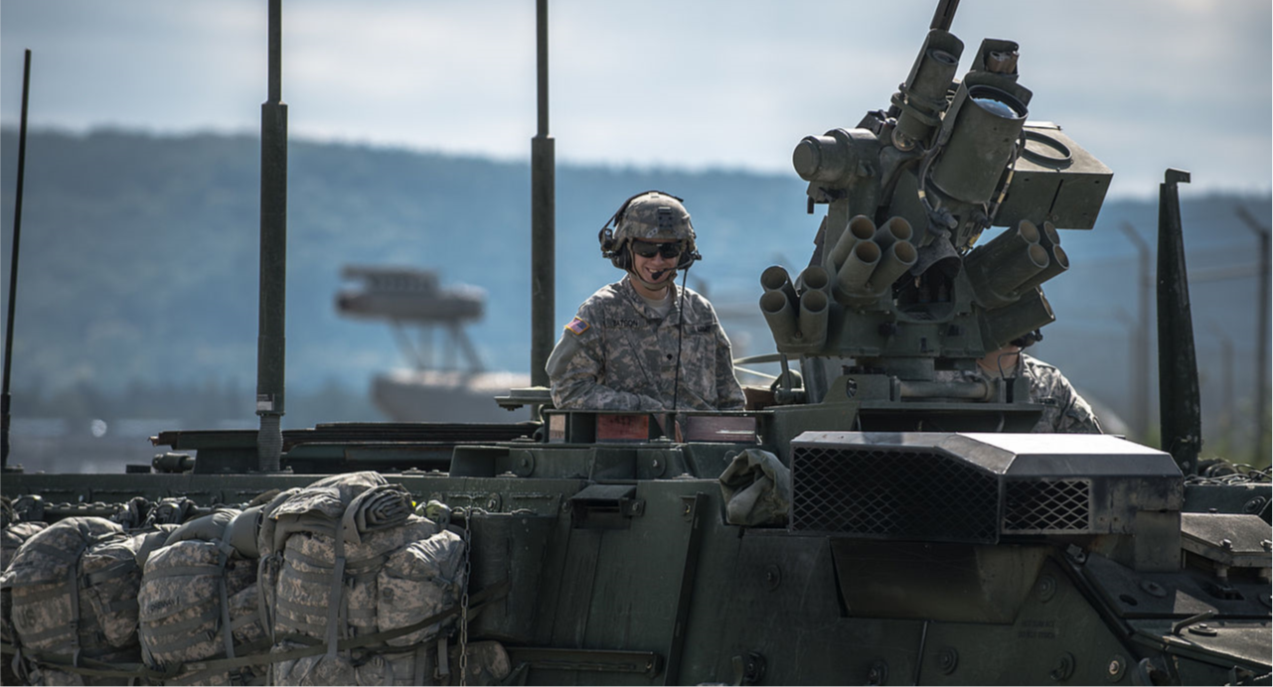