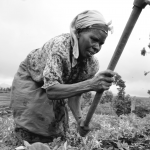 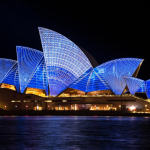 In January 2016, Pakistan successfully tested its first submarine-launched ballistic missile (SLBM), a critical second-strike capability, marking a new stage in its nuclear development.1 Less than two weeks later, Pakistan successfully tested its first medium range ballistic missile capable of delivering multiple warheads.2 For many years, Pakistan’s nuclear technology has lagged behind that of its geopolitical rival, India. India has had the technology to survive a Pakistani nuclear first strike and retaliate in kind. With its first operational SLBM, Pakistan has simultaneously bolstered its national defense and escalated tensions in the region. In response, the United States should continue to demand nuclear transparency and push for a peaceful resolution between India and Pakistan.

Lagging behind India in a nuclear arms race, Pakistan produced its SLBM in order to create a second strike capability. In recent years, India has increased its investment in anti-ballistic missile systems, causing Pakistan to invest in innovative nuclear delivery systems.3 Pakistan launched its “Babur 3” missile from an underwater mobile platform in an undisclosed area of the Indian Ocean on January 9, 2017.4 The SLBM has a range of 280 miles and is equipped with stealth technologies that allow it to evade Indian radar and ballistic missile defense systems.4 While Pakistan does not have the submarines to successfully implement a naval nuclear force, this second strike technology – the first in Pakistan’s arsenal – enables Pakistan to respond to a nuclear strike on its own territory from a hidden launch site at sea.5

According to the Pakistani Inter-Services Public Relations, Pakistan tested its first medium range ballistic missile capable of carrying multiple warheads.2 The “Ababeel” missile, with a reported range of 1,367 miles, can carry multiple warheads with the assistance of Multiple Independent Re-entry Vehicle technology.2 This new missile technology has the capability to precisely attack multiple targets in one missile from a sizable distance. Although not confirmed, the Ababeel appears to be based off the Chinese CSS-7 short-range ballistic missile system, signifying Chinese involvement.2 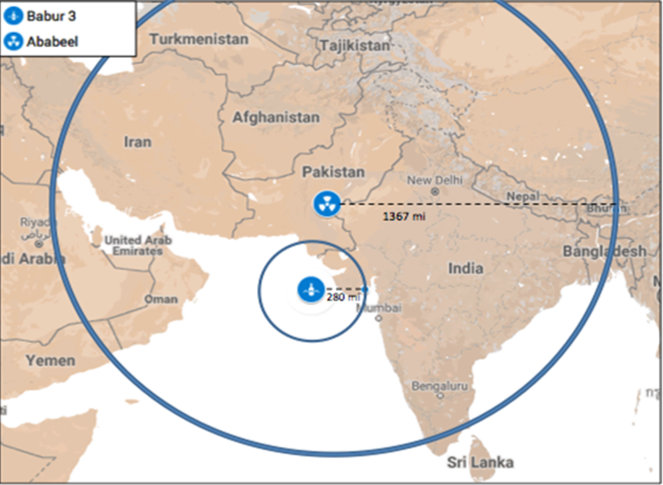 These technological advancements in Pakistan’s nuclear arsenal will escalate nuclear tensions with India; the United States should continue to push for a peaceful solution to the conflict between the two nations. An increase in Pakistani technological development will likely lead to an acceleration of Indian nuclear research and development. However, Pakistan is a long way away from an operational fleet of nuclear submarines and will likely not develop a credible second-strike capability within the next few years.6 Pakistan only has five submarines; three of which are modern. However, in 2015, Pakistan made a contract with China to buy eight submarines similar to the PRC Yuan-Class.3  These submarines have yet to be delivered. Regardless, Pakistan will continue to develop its nuclear arsenal in response to Indian nuclear production. The United States should remain vigilant in pushing for nuclear transparency and facilitating negotiations between the two nations. ■ 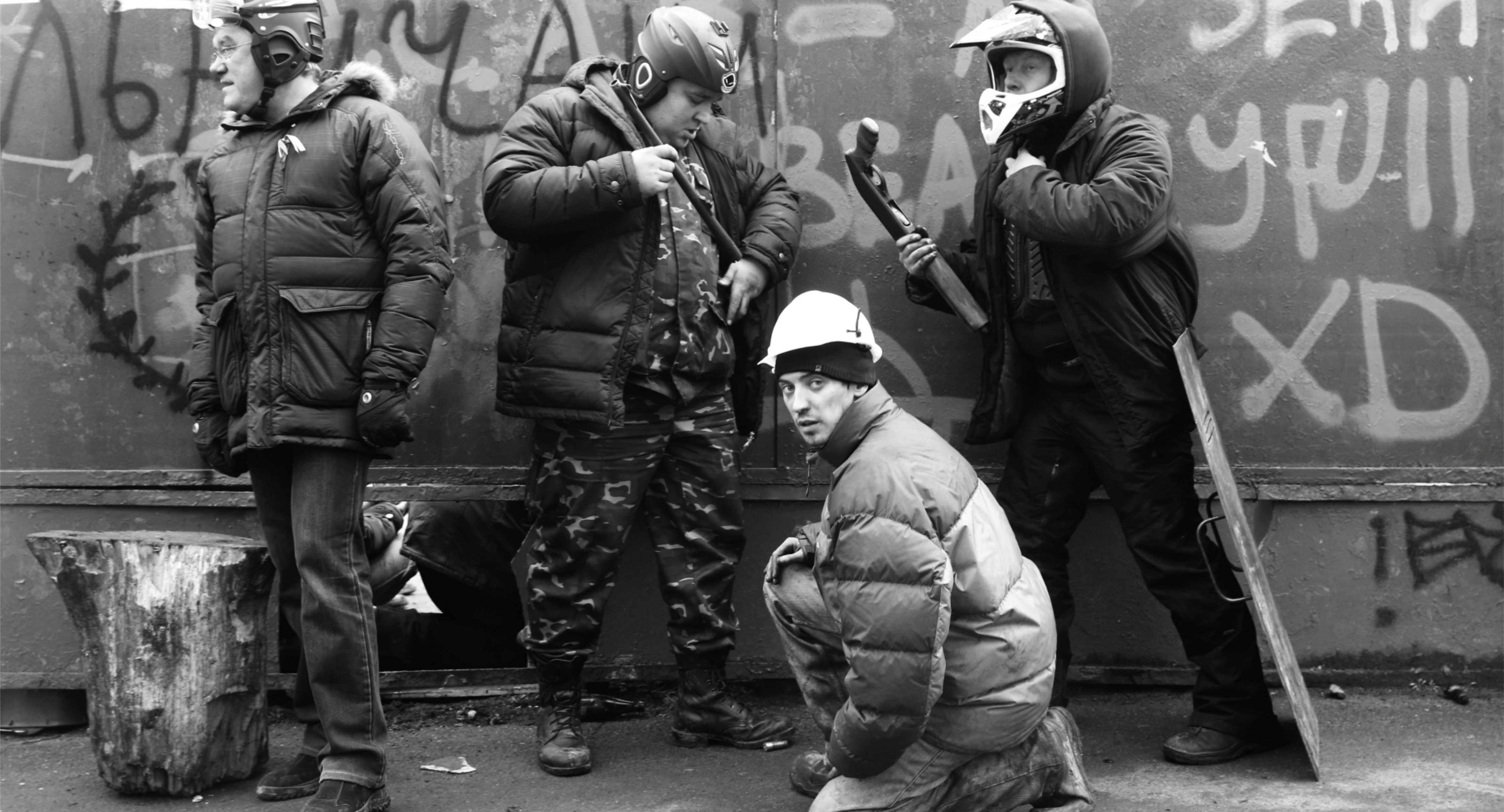 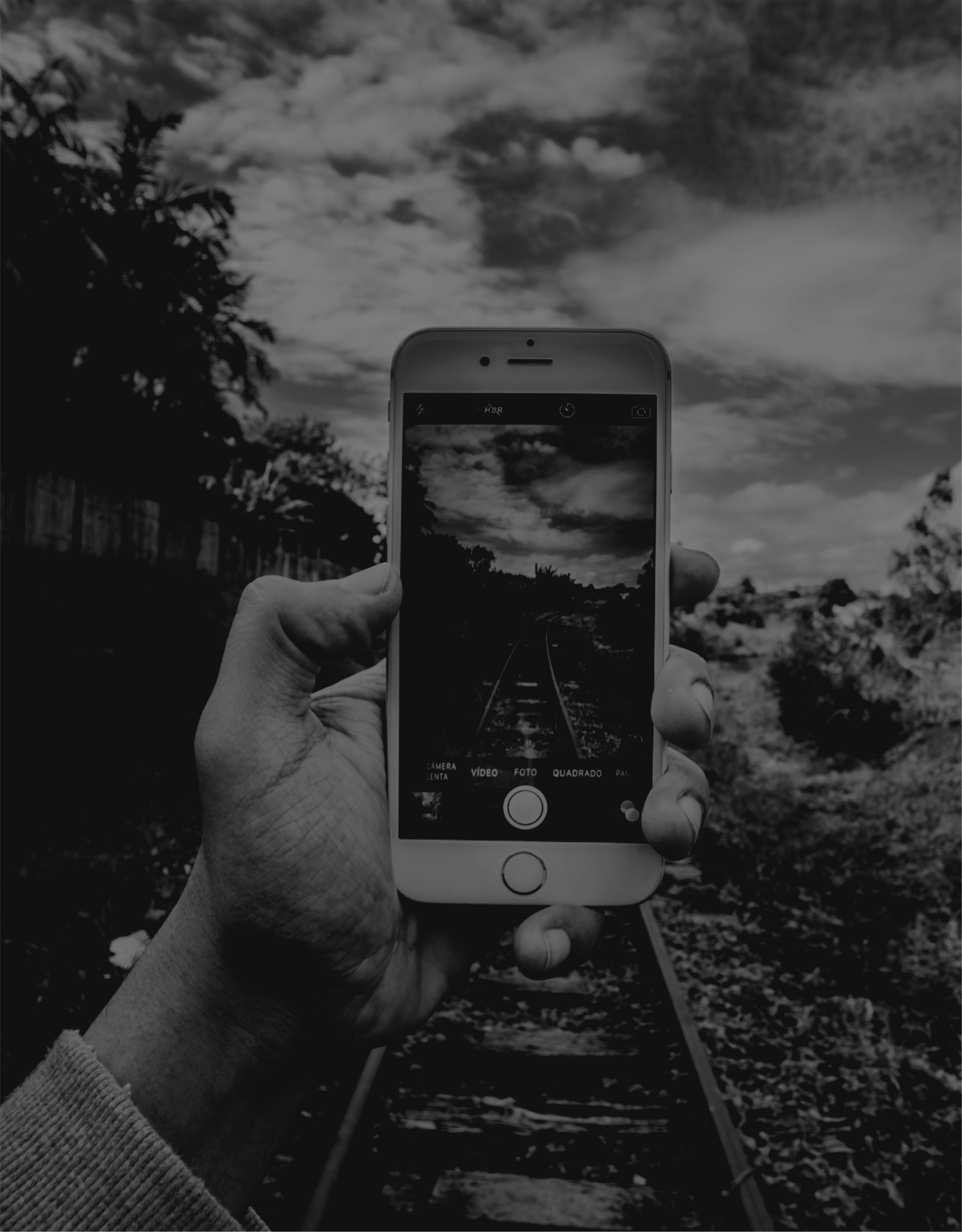 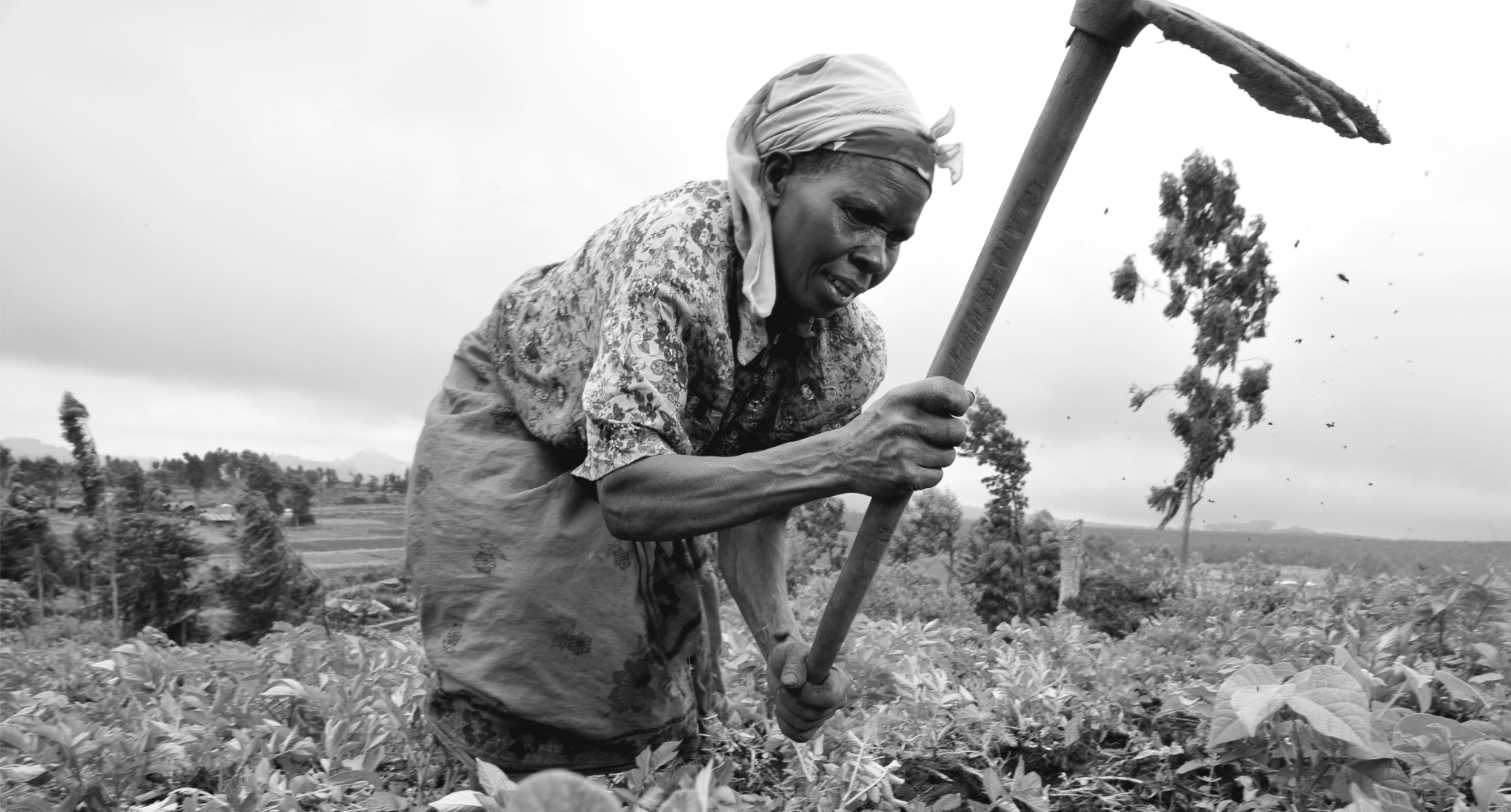