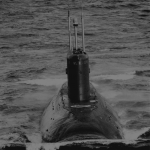 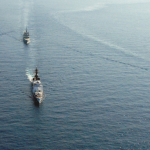 On October 14, 2015 Afghanistan’s Ministry of Counter Narcotics published its 2015-2019 National Drug Action Plan, outlining the country’s strategy for combatting its pervasive drug economy. The action plan’s reliance on eradication will fuel instability and solidify the Taliban’s monopoly on the drug money funding their insurgency. Objective 2 of the Action Plan is to increase eradication efforts. To accomplish this, the Afghan National Government has been implementing an annual, targeted provincial eradication plan and attempting to strengthen coordination between national and provincial actors. The stated goal of this shift is to deter poppy cultivation by “injecting risk into farmers’ planting decisions.” The United States remains involved in Afghanistan’s eradication efforts by providing funding through the State Department’s Bureau of International Narcotics and Law Enforcement Affairs.

The value of opium poppies is exponentially higher than that of any other viable cash crop. While wheat, Afghanistan’s most commonly cultivated cereal grain, sells for $120 per hectare, opium poppy goes for a staggering $10,000 per hectare.  The incentives are, therefore, fairly plain. Especially after the devastation and destabilization of the war, Afghan families are struggling just to feed themselves as their fragile system of subsistence farming has been shattered. UNODC surveys from 2009-2013 found that farmers in the country overwhelmingly grow poppy for poverty alleviation. A hardy cash crop like opium not only makes sense, but for many is a necessity.

As a result of these geographic and economic factors, the Afghan economy depends heavily on the drug trade. Opium exports alone equal half of the country’s licit GDP. Even this figure, however, fails to accurately represent the tremendous influence of Afghanistan’s opium economy. The illicit funds from the drug trade are used to finance businesses and developments throughout the country. Even the country’s banking system relies on opium, as it is used as credit for small farmers who need to borrow money. Almost the entirety of the construction industry is supported through opium-backed investments. Afghanistan’s drug economy is so extensive that some estimate that it underpins half of the country’s licit GDP.

Opium does not just help feed Afghan families; it also finances local warlords and, of more importance to the US, provides weapons and ammunition to the resurgent Taliban. Brigadier General John Nicholson, the deputy commander of NATO forces in southern Afghanistan, estimated that opium alone provides enough money to finance the entirety of the Taliban’s military operations. While drug money has helped finance mujahidin warlords since 1980, the explosion of opium production in recent years has resulted from the “combat economy” which constant turmoil and instability have produced in Afghanistan. In the years immediately following the US invasion, the country’s share of the global opium economy increased by 22 percent. While part of this increase was due to the removal of the Taliban’s temporary ban on poppy cultivation, the instability which the war brought both forced and enabled farmers to cultivate poppy.

Ironically, the more successful national government’s eradication programme, the more the Taliban profits. Not only does it drive the means of production into areas controlled by the insurgents, eradication also inflates the price of opium by reducing the global supply. The US and NATO first began eradicating poppy fields in 2003. But rather than deterring cultivation and defunding the Taliban, eradication simply drove farmers into the arms of the insurgency, boosting recruitment and giving the Taliban a monopoly on the opium trade. Recognizing the unintended consequences of the policy, the Obama administration suspended US led eradication in 2009. If Afghanistan continues to eradicate, it will have the same failed results as in 2003. The national government will alienate farmers, inflate the global price of opium, and solidify Taliban control over its primary source of funding. As a result, rule of law as well as economic development will be undermined. ■ 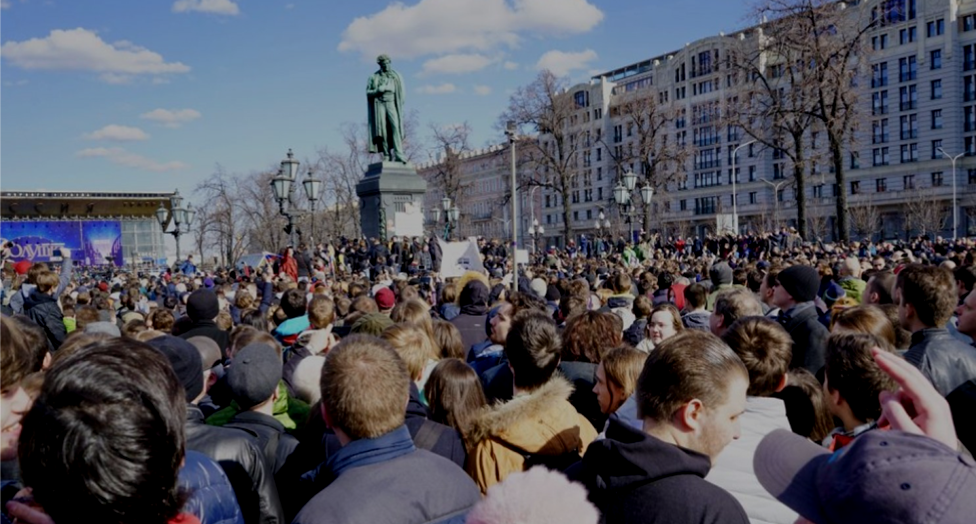 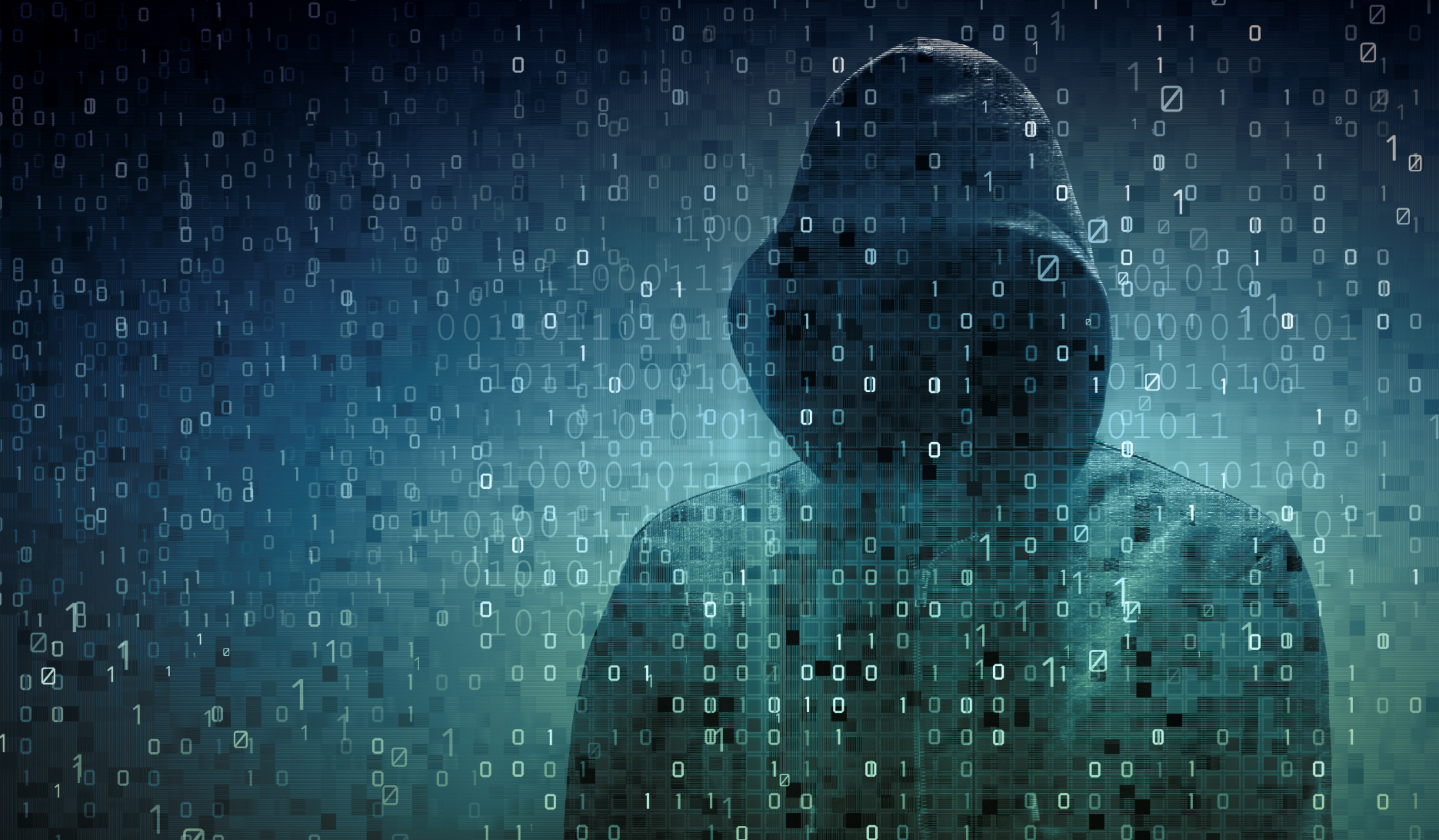 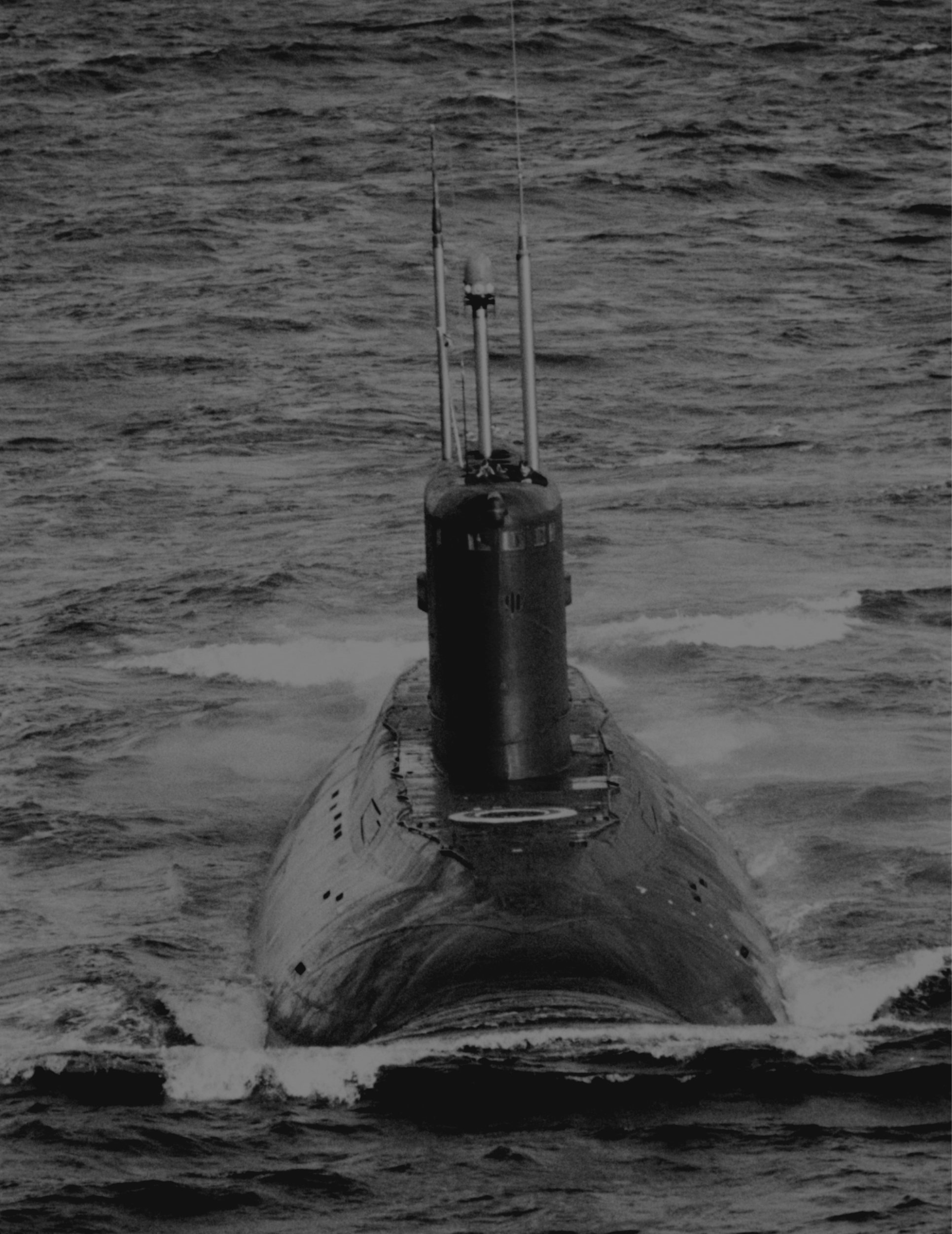