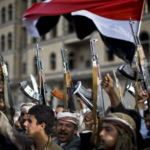 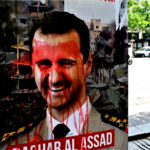 To ensure its own security, Israel will need to attack Hezbollah before the war in Syria ends.

Because of Hezbollah’s disregard for Israeli red lines, a war between Israel and Hezbollah is all but inevitable in the near future.2 As a small, densely populated country, Israel cannot afford a protracted war due to the risk of heavy civilian casualties. Because of this, the steady buildup of well-armed Shi’ite proxies will soon make Israel’s position untenable. To minimize the resistance it will face in, Israel will likely strike Lebanon before the end of the Syrian Civil War while it still retains the upper hand.

In the wake of the rebel surrender in Aleppo in December 2016, Middle Eastern power dynamics are rapidly shifting in favor of Iran and a “Shiite Crescent,” precipitating another war between Israel and Hezbollah.3 As Iran continues to bolster Hezbollah’s combat capabilities, the terror group edges steadily toward Israel’s red lines. Another war in Lebanon would be costly for Israel both in civilian and military terms. However, Israel cannot afford to allow Hezbollah to continue its military buildup, particularly of precision-guided munitions. By all estimates, a war at Hezbollah’s current strength would cause heavy civilian casualties on both sides.4 If Hezbollah continues to ignore Israeli warnings, they may very well force Israel’s hand.

With the Syrian civil war shifting in Assad’s favor, Iran’s ability to harass and strike Israel either directly or through proxies is steadily increasing. Through its involvement in Syria, Iran has poised itself to influence a broad collection of Shi’ite militias.. In particular, Hezbollah’s heavy involvement in the fighting has strengthened its ties with Iran and other groups, translating into alliances and weapons shipments which pose a serious threat to Israel.5 Since Hezbollah’s 2006 war with Israel, the group has built up extensive domestic rocket production capabilities, as well as an arsenal of over 100,000 rockets, and precision-guided munitions from Iran, including surface-to-surface missiles, coast-to-sea missiles, and surface-to-air missiles.678 Additionally, Hezbollah has continued building tunnels for moving troops and munitions to Israel’s border.9 In the 2006 conflict, the group used its extensive tunnel network to surprise Israeli soldiers and civilians, inflicting heavy casualties.10 These tunnels are an even greater threat now, given the massive weapons transfers reaching Lebanon through Syria.11 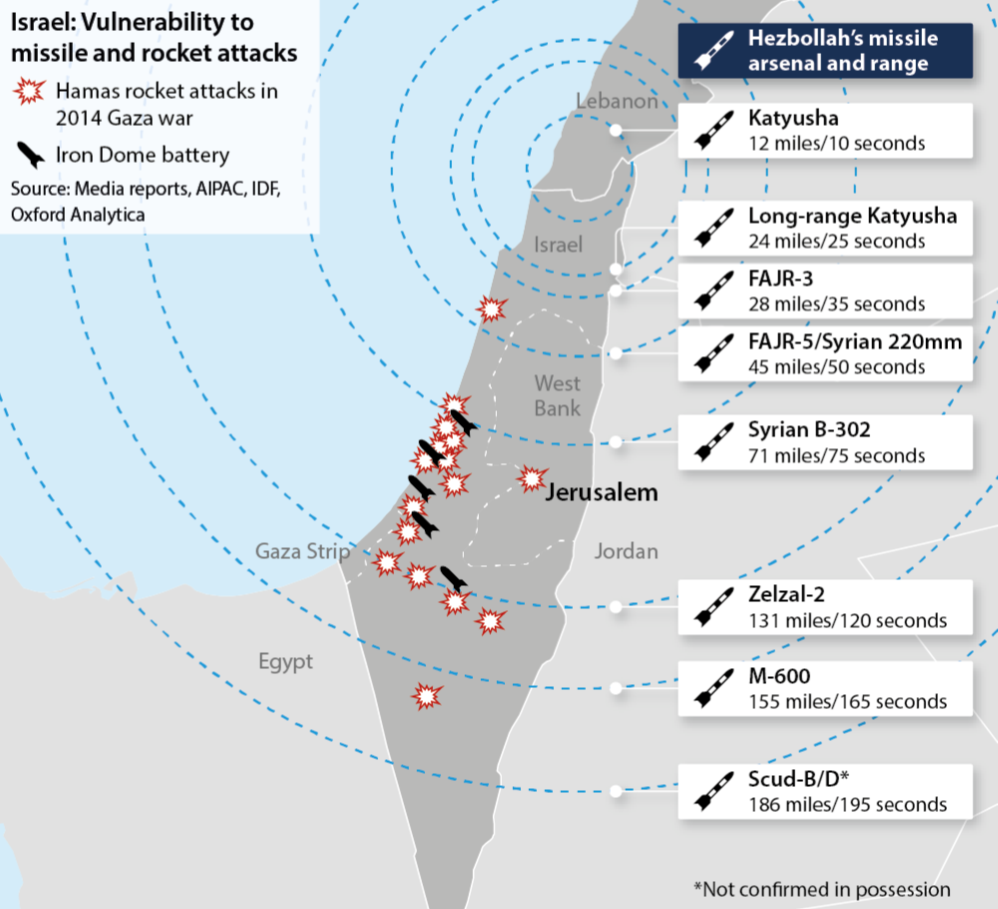 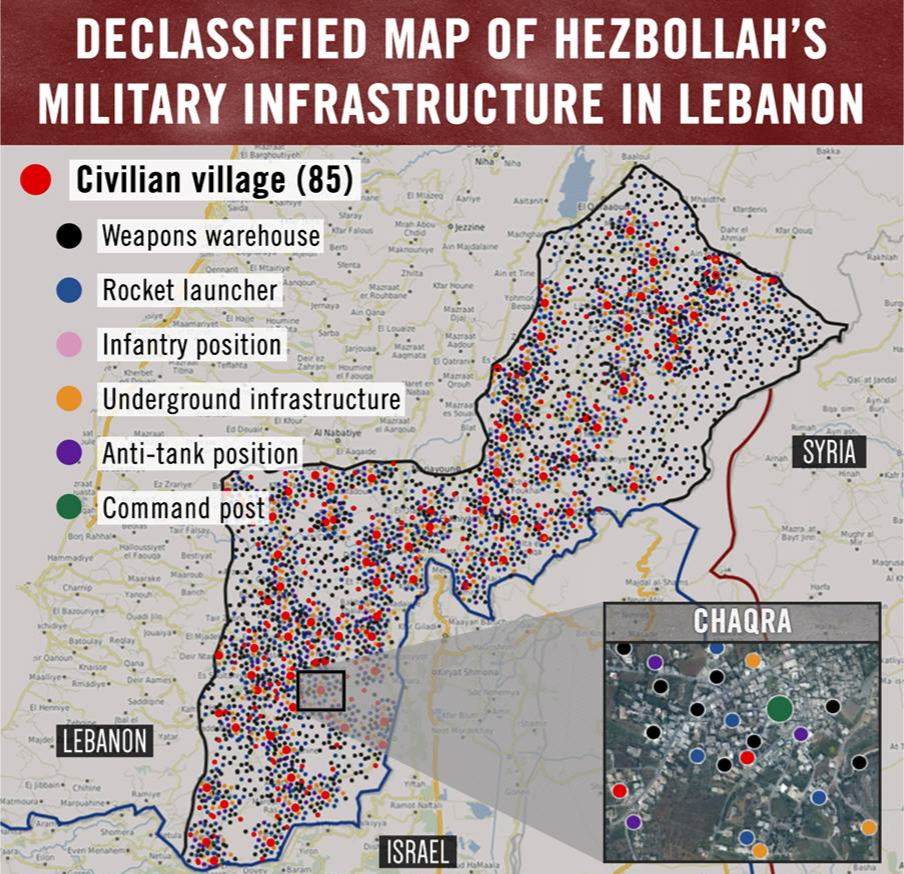 Israel will forcefully resist the formation of n Iranian axis armed with caches of advanced weaponry.12 This is reflected both in the rhetoric from ranking Israeli officials, as well as in the country’s airstrikes on weapons shipments passing through Syria.13 Prime Minister Netanyahu has firmly stated that, “[Israel] will act to prevent Iran from establishing permanent military bases in Syria for its air, sea, and ground forces. We will act to prevent Iran from producing deadly weapons in Syria or in Lebanon for use against us.”14

Israeli opposition to a buildup of weapons in Syria and Lebanon stems from the nature of the country’s critical infrastructure. Israel is a highly westernized country with advanced infrastructure, but little redundancy.15 This means that Israeli civilians are particularly vulnerable in the case of an all-out war with Hezbollah. The terrorist group has acquired a variety of rockets and missiles in recent years, including Zelzal 2 missiles provided by Iran.16 These weapons have the range to reach as far as southern Israel, threatening every major population and government center in the country. That group has already threatened to strike the Dimona nuclear reactor and ammonia tanks in Haifa, an action which could result in tens-of thousands of civilian casualties.17 In this sense, any war between Israel and Hezbollah would be preventative, rather than designed to achieve strategic gains for either party.18 Israel’s goal in attacking Hezbollah in the near future would be to prevent the further buildup of weapons which could make a future conflict too costly for Israel to engage in.19

Because the conclusion of Syria’s civil war will free up Hezbollah fighters and their allies, Israel will most likely launch a preemptive strike before a final peace settlement is negotiated between Assad and the rebels.21 A preemptive strike delivers several strategic advantages for Israel. First, it ensures that the war will only be against Hezbollah. By participating in the civil war, Hezbollah has bolstered its connections with fighters from across the region who could join the terrorist group in any conflict against Israel.22 With Assad and his Iranian supporters still engaged in the Syrian War, Hezbollah will be left on its own in any conflict with Israel. Iran will also not have been able to consolidate its political gains from the war, limiting its ability to exploit its land bridge to Israel.23 Finally, a strike in the imminent future would catch Hezbollah off-guard, with many of its fighters deployed to Syria. This would help Israel keep the war as short as possible, while reducing the amount of resistance the IDF would encounter if it moved into Lebanese territory. Hassan Nasrallah, the leader of Hezbollah, has been keen to emphasize the combat experience the group has gained in Syria, but the group has also sustained heavy casualties in the fighting, having lost upwards of 1,000 fighters in Syria, with many more injured.24 ■ 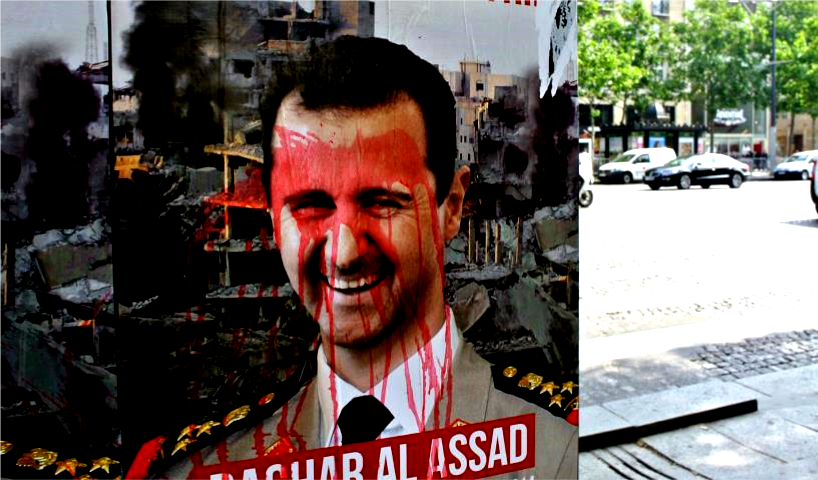 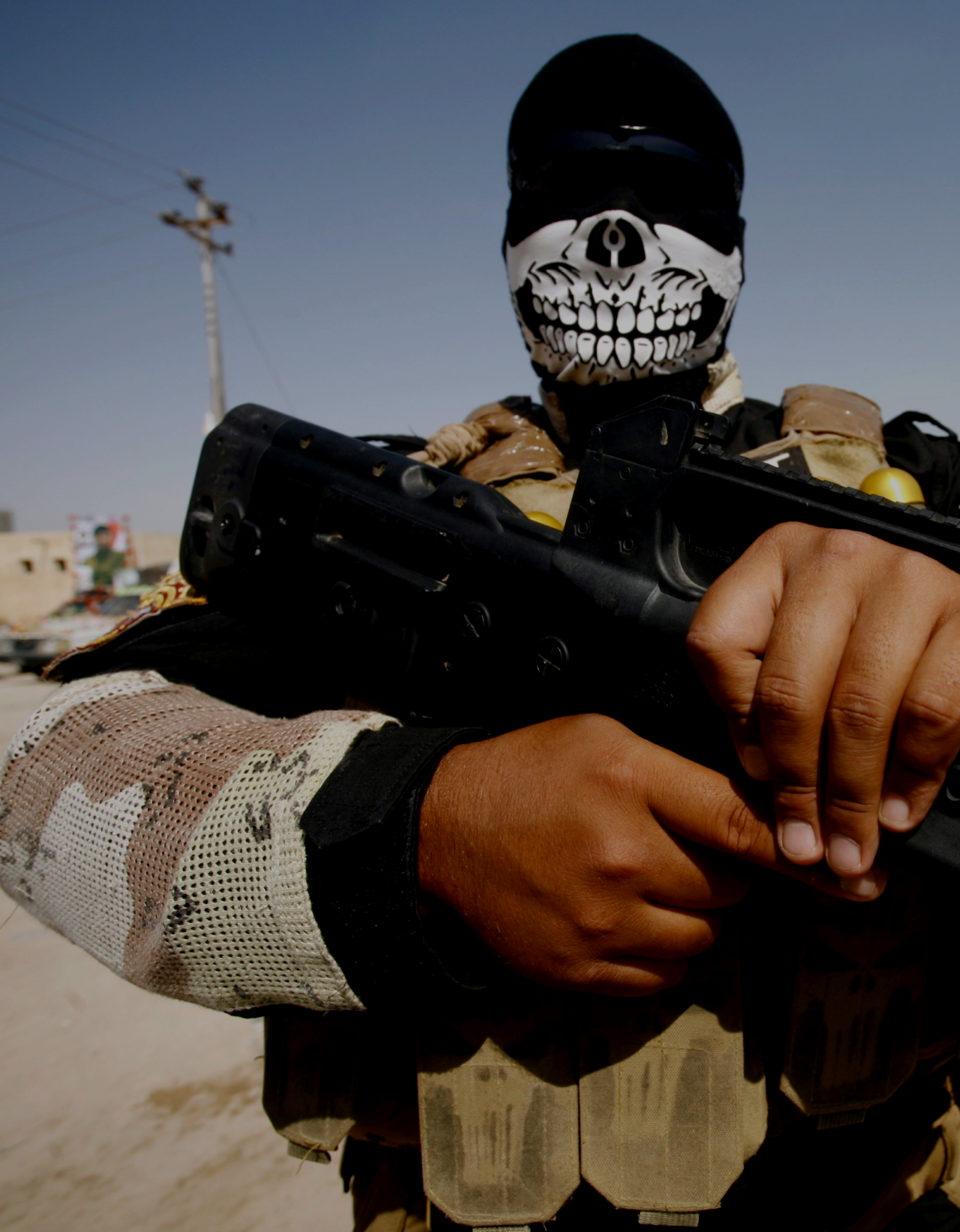 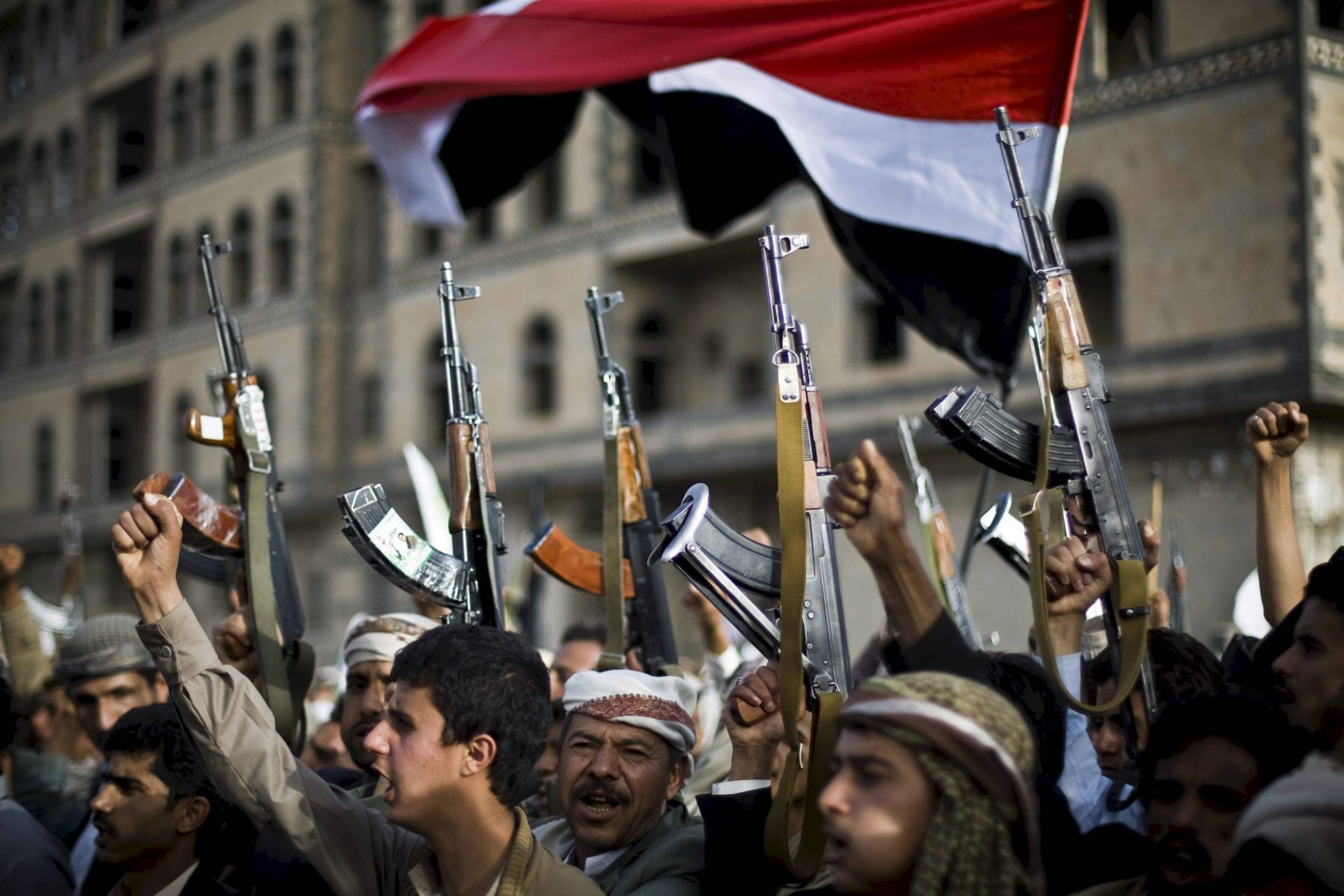