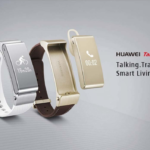 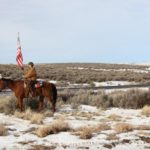 The People’s Republic of China has boosted the value of the yuan in the past through illicit trade tactics but is now actively depressing the yuan’s value. President Trump has attempted to label China as a currency manipulator and has promised retaliation. Yet, the Department of Treasury has not followed suit; in fact, the Treasury has said that it does not believe that China has met the criteria to qualify as a currency manipulator. The time to label China as an insidious currency market manipulator has passed. 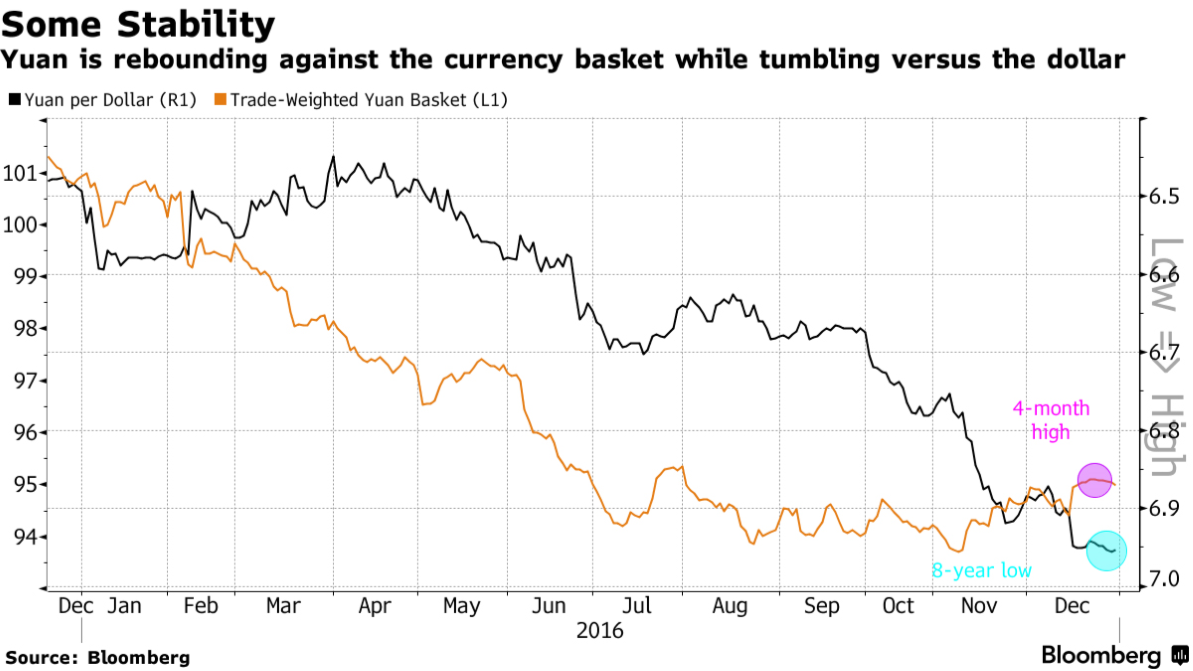 China has been dumping its foreign currency stockpiles to buy more yuan — trying to slow the currency’s fall.1 China accumulated almost $4 trillion of other currencies by mid-2014.1 Yet, the Chinese economy isn’t growing as much as it used to. In fact, several Chinese companies and individuals have outsourced investments — putting down pressure on the yuan.1 The more money leaving China, the more downward pressure on the Yuan (look at the 7% drop against the dollar in this year alone.1 In fact, China’s foreign currency assets dropped by $279 billion. Market forces may push the yuan price down faster.1

The point of manipulating currencies is to “make exports more attractive and to gain market share in the United States.”2 Department of Treasury currency manipulation is comprised of three criteria: “has material trade surplus with the rest of the world, has a significant surplus with the United States,” and “has consistently intervened into foreign exchange markets to push currency in one direction.”2

China has manipulated other currencies before. Between 2000 and 2014, China “suppressed the rise of the renminbi to maintain a competitive advantage for its exports, adding $4 trillion to its foreign reserves over the period.”2 China did allow its currency to rise a little from 2005 to 2008.2 Chinese exports between 1999 and 2011 possibly cost 2.4 million American jobs and reduced individual worker earnings in America by $213 a year.2 According to economists, “when the [Chinese] financial crisis hit, it took the foot off the export pedal and deployed a giant fiscal stimulus, which bolstered internal demand.”2

The Chinese government has pushed the price of the yuan up.[3] Trumped has called China “the grand champion of currency manipulators.”3 Yet, China has seemed to have quit the tournament altogether. There are three specific quantitative criteria that the US Treasury used to evaluate currency manipulation: does the country run a sizeable surplus in American trade, does its current account-surplus exceed 3% of GDP, does it spend more than 2% a year to buy foreign assets to suppress value of currency.4 China only met the first criterion.5 If anything, China has raised the price of its currency against other currencies, not lowered it — demonstrating a diminutive distortion of the yuan’s value.3 Even the International Monetary Fund has asserted that the yuan is “no longer undervalued.”3 ■ 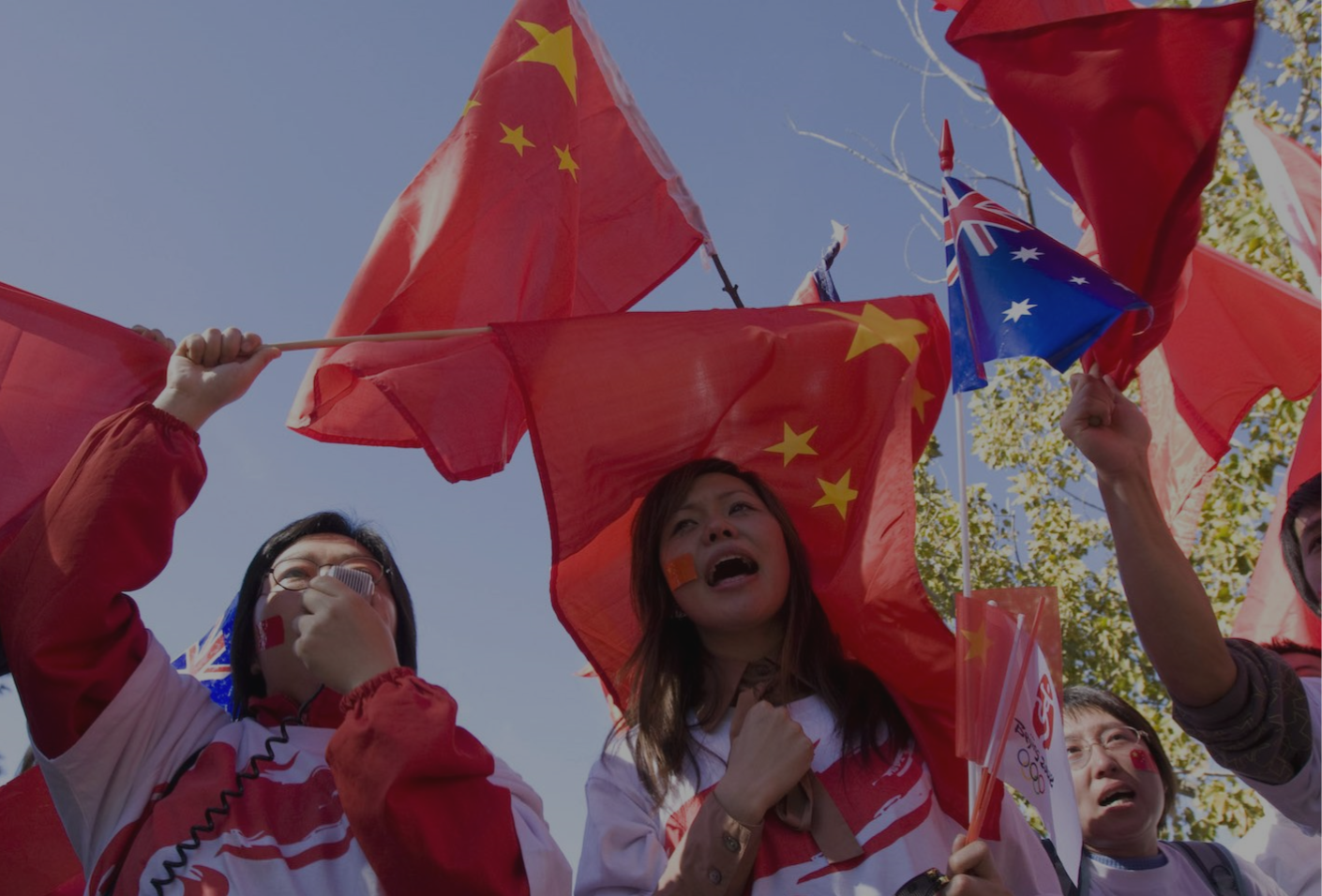 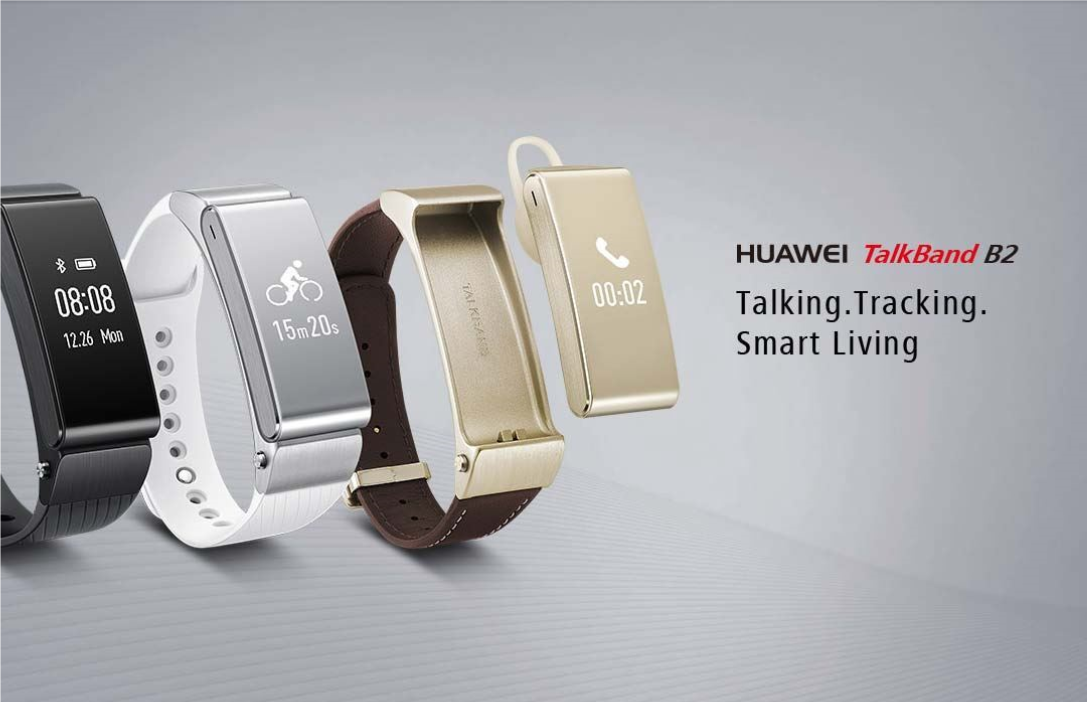 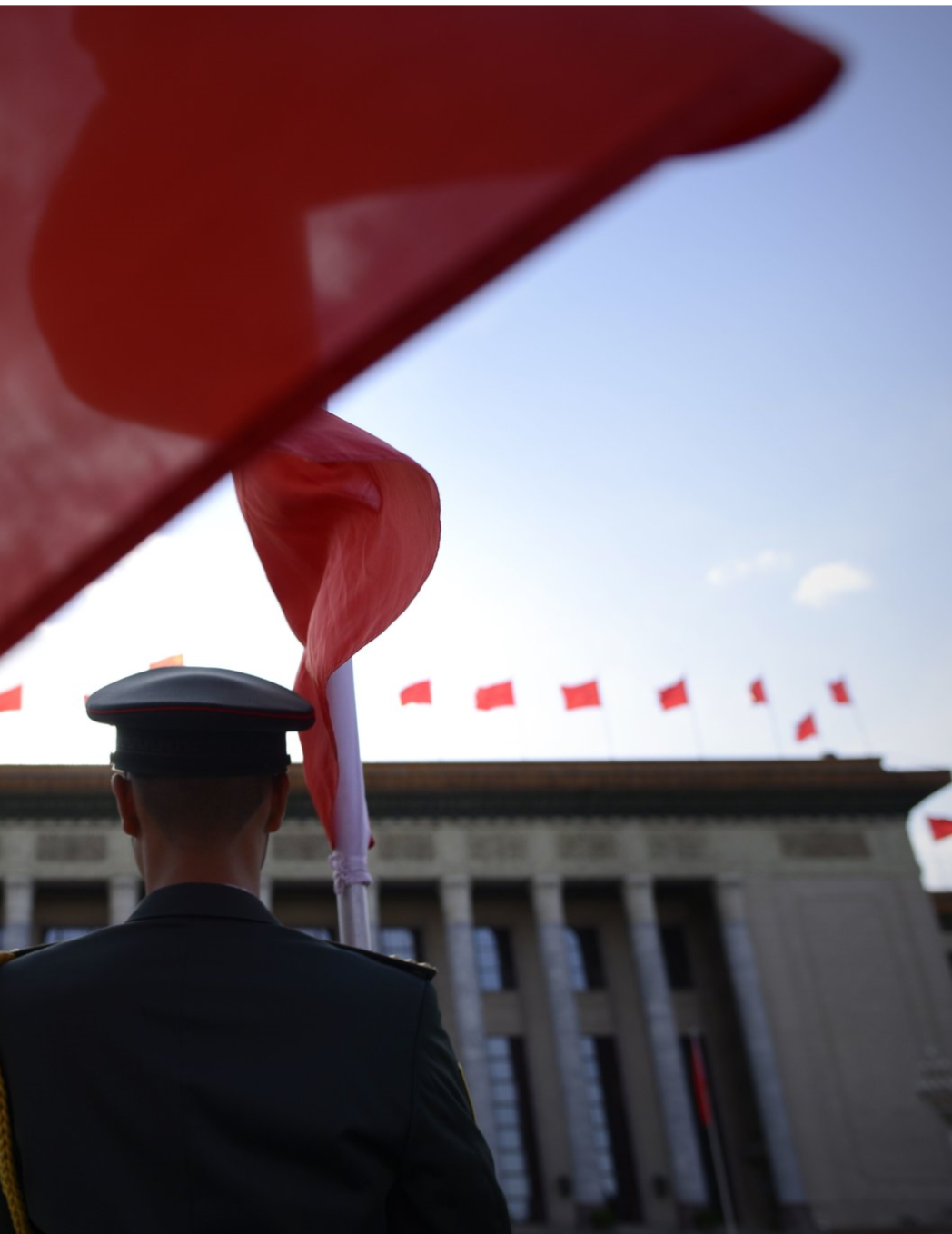